Zoom announces new features and dubs itself the ‘future of communications’ 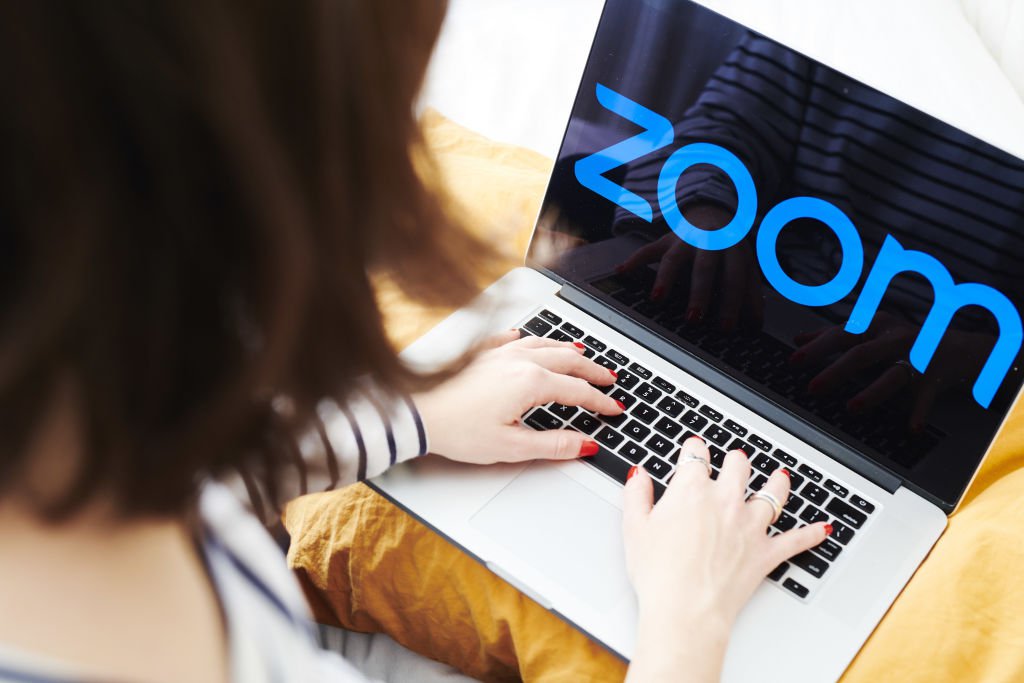 Video conferencing tool Zoom has unveiled a range of new features, including quick in-call access to other apps such as Dropbox and an events platform.

The company says it wants to establish itself as the ‘future of communications’.

The video calling app shot to prominence at the start of the coronavirus pandemic as millions of people turned to Zoom in order to work from home and stay in touch with friends and family.

Although the platform faced a number of security issues, a 90-day programme to overhaul privacy settings has seen a number of new measures introduced to better secure the app, and now senior figures are keen to push Zoom further forward.

At its Zoomtopia conference, the company unveiled OnZoom, a new events space where users can organise and host online conferences and other events.

The platform will enable hosts to organise tickets and attendees as well as run any fundraising linked to the event from within Zoom.

Zoom also confirmed the launch of Zapps, Zoom-based versions of popular productivity apps such as Dropbox, Slack and Google Docs which users can access from within Zoom while on a call.

‘One thing we’ve learned in this challenging time is that remote work does work. The future will bring a hybrid of the best of in-person and virtual communications.

‘The announcements we make today at Zoomtopia demonstrate that Zoom is built for this moment and beyond. We have the platform to support what the world needs – today, tomorrow and well into the future.’

Also at the conference, Zoom confirmed that its promised introduction of end-to-end encryption for video calls would begin to become available via a technical preview next week.

It will be optional, Zoom said, but free and paid Zoom users will be able to toggle it on and off as they see fit – even on a meeting-by-meeting basis, the company said.

Among other security updates announced, Zoom revealed it was introducing video waiting rooms, so hosts will be able to see guests on camera before choosing to admit them.