The World Health Organisation’s upcoming report on the origins of the coronavirus has concluded a leak from a laboratory is ‘extremely unlikely’.

Instead, the Sars-Cov-2 infection likely spread from bats to an ‘intermediate animal host’ before being passed to humans.

From there, it resulted in an ‘explosive outbreak’ in Wuhan in 2019 which proceeded to infect the world.

A version of the 123-page WHO report was obtained by The Telegraph ahead of its publication after it was sent to the WHO member states on Sunday night.

It rules out the widespread conspiracy theory that Covid-19 escaped from one of the three laboratories in Wuhan, which have been known to research chemical weapons.

The report was compiled by an investigative team consisting of a team of 34 international and Chinese scientists who went to Wuhan to find the cause.

‘The joint team’s assessment of likelihood of each possible pathway was as follows,’ the report states.

The team behind the report say the Chinese government needs to investigate further and submit more historic data from China’s blood banks for analysis.

‘Given the outstanding questions and the potential for limited clusters that would not be detected through the studies done so far, access to systematically collected historic samples including routinely stored blood bank samples would be of great added value for the origins studies,’ it says.

Criticism of the report is likely to focus on the extreme reliance on Chinese data (such as case reports, pharmacy records and food samples from around Wuhan) but, as The Telegraph points out, that’s pretty much unavoidable.

Back in May last year, the head of the Wuhan Institute of Virology spoke publicly to deny that the coronavirus came from the lab.

Yuan Zhiming, vice director at the lab, said: ‘As people who carry out viral study, we clearly know what kind of research is going on in the institute and how the institute manages viruses and samples.

‘As we said early on, there is no way this virus came from us.

‘We have a strict regulatory regime and code of conduct of research, so we are confident.’

The report from the WHO seems to agree.

‘Although rare, laboratory accidents do happen, and different laboratories around the world are working with bat [coronaviruses],’ it states.

‘When working in particular with virus cultures, but also with animal inoculations or clinical samples, humans could become infected in laboratories with limited biosafety, poor laboratory management practice, or following negligence.’

‘There is no record of viruses closely related to Sars-CoV-2 in any laboratory before December 2019, or genomes that in combination could provide a Sars-CoV-2 genome… and therefore the risk of accidental culturing Sars-CoV-2 in the laboratory is extremely low.

‘The three laboratories in Wuhan working with either CoVs [coronaviruses] diagnostics and/or CoVs isolation and vaccine development all had high quality biosafety level (BSL3 or 4) facilities that were well-managed, with a staff health monitoring programme with no reporting of Covid-19 compatible respiratory illness during the weeks/months prior to December 2019, and no serological evidence of infection in workers through Sars-CoV-2-specific serology-screening.

‘The Wuhan CDC lab which moved on 2 December 2019 reported no disruptions or incidents caused by the move. They also reported no storage nor laboratory activities on CoVs or other bat viruses preceding the outbreak.’

MORE : Inside the Glasgow lab studying Covid-19 as part of a global research project

PrevPreviousAlan Turing’s work in biology to inspire next generation of codebreakers
NextTerrifying ‘God of Chaos’ asteroid won’t hit us after all, say astronomersNext 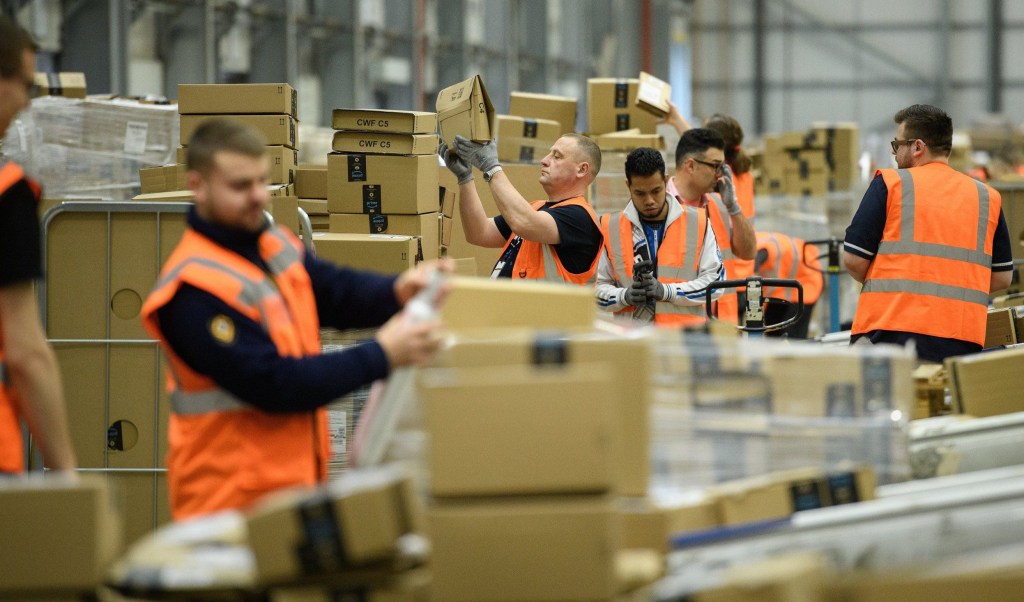