You can now buy a Tesla car with cryptocurrency Bitcoin, says Elon Musk 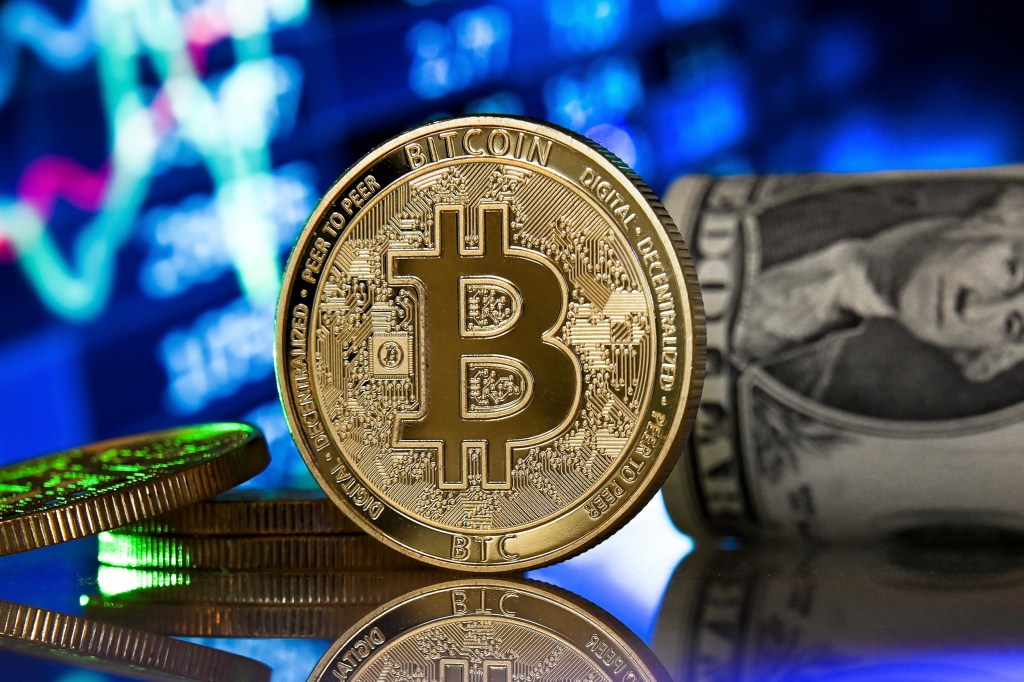 You can now buy a Tesla car with cryptocurrency Bitcoin, according to CEO Elon Musk.

In February, Tesla bough £1.1 billion worth of Bitcoin, which saw Bitcoin’s price shoot to a record high. Musk’s unexpected announcement in a tweet today will likely have an effect on the price of Bitcoin, which rapidly fluctuates from day to day.

In the tweet, Musk added that Tesla would be using its own internal software to accept the Bitcoin payments and ‘operate Bitcoin nodes directly’.

In further support for the currency, Musk said that the received Bitcoin would be kept as Bitcoin, and not converted into a currency associated with any single country.

While the move has only announced for the US for now, where buyers can secure a Tesla car with a $100 dollar equivalent in Bitcoin, the move will soon be rolled out to other countries in coming months, according to Musk.

Musk has been the poster boy for cryptocurrencies and, through Twitter, has been heavily backing bitcoin and the joke cryptocurrency dogecoin.

Some people like the fact that Bitcoin is not controlled by the government or banks. It was first released in 2009 and its value has fluctuated over the last 12 years.

Why is Bitcoin surging in value?

The limited supply of bitcoin, which has an upper limit of 21 million (18.5 million bitcoin have already been ‘mined’), is attractive to some investors.

It also helps when the most valuable carmaker in the world demonstrates a gigantic show of support by investing heavily in it too.

MORE : Martin Lewis’ advice on Bitcoin: should you buy it?