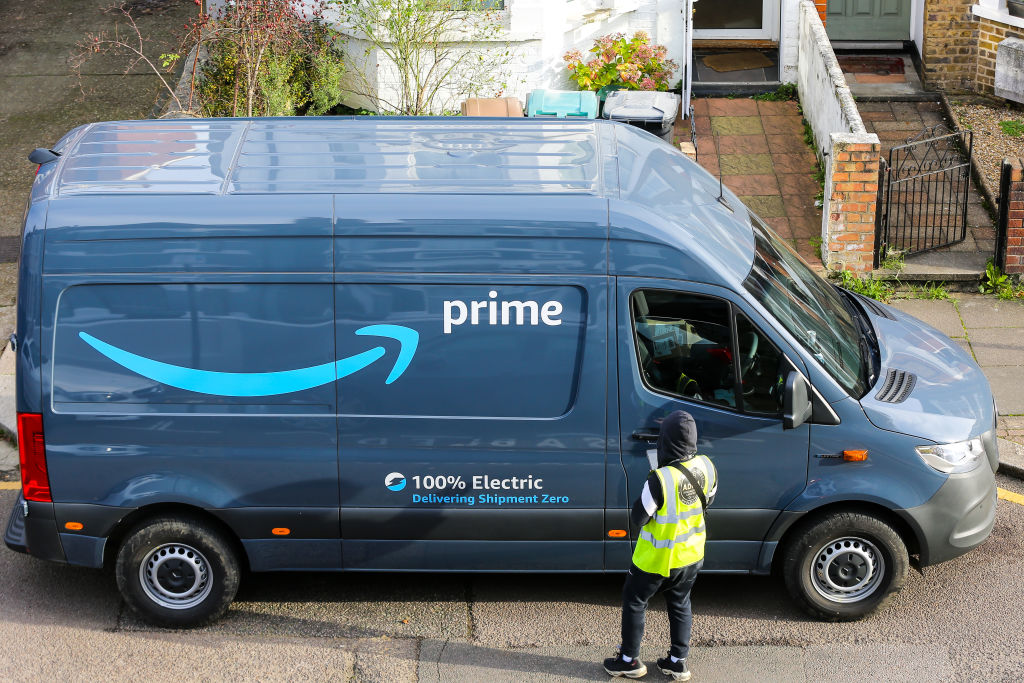 Delivery drivers working for Amazon will be given an ultimatum this week: sign a ‘biometric consent’ form or lose your job.

The online shopping giant wants to use AI-enhanced cameras in the US to observe driver movements and biometric data while keeping track of driver location and movement.

The company’s 75,000 US delivery drivers will reportedly lose their jobs if they refuse to sign the updated contracts, which asks drivers to agree to facial recognition and other collection of biometric data.

Amazon’s drastic move comes after the company announced it would be installing the AI-powered cameras in all of its delivery vans in February.

The cameras, made by tech company Netradyne, are supposed to improve ‘safety’ and the ‘quality of the delivery experience’, but the move has already convinced some drivers to quit due to privacy concerns.

Drivers were alarmed at the capability of the cameras, which are able to detect a driver’s yawn, when they appear distracted of fail to wear a seatbelt.

In the forms that drivers have been asked to sign, Amazon notes that it may use ‘certain Technology that processes Biometric Information, including on-board safety camera technology which collects your photograph for the purposes of confirming your identity and connecting you to your driver account,’

The form then asks the signer to ‘consent to the use of Technology.’

In the US, drivers aren’t employed directly by Amazon, but by ‘delivery service partners’ that work out of Amazon delivery depots. However, Amazon dictates many aspects of a driver’s working conditions, including what goes in the driver’s cars.

There are no apparent plans for installing the monitoring software in the UK.

PrevPreviousHow bad for the climate is a Netflix binge-watching habit?
NextYou can now buy a Tesla car with cryptocurrency Bitcoin, says Elon MuskNext