Why do mosquitoes love human blood? Science just figured it out 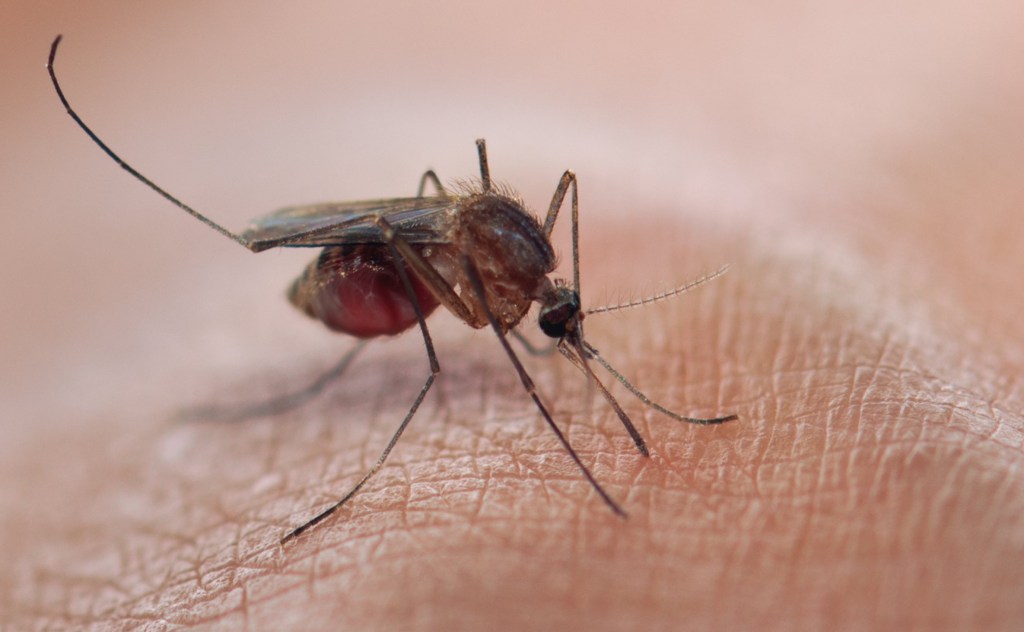 A team of scientists in the US has figured out the compounds in human blood that attract mosquitoes – potentially paving the way for a drug that could mask our tempting flavour.

A team of researchers at The Rockefeller University in New York City used genetically-modified females to see which neurons fire when they tasted blood.

Only female mosquitoes feed on blood, which they need for their eggs to develop, but they survive primarily on nectar like thousands of other insect species.

But their blood sucking habits make them the deadliest animal on the planet to humans, killing around half a million people every year through disease like malaria, dengue and yellow fever.

The researchers tricked the mosquitoes into switching from nectar feeding mode to blood feeding mode by offering them a mix of four compounds developed to mimic the flavour of blood.

The team know when a mosquitoes is in blood feeding mode or nectar feeding mode according to the part of its syringe-like mouth it uses to drink.

A fluorescent tag in the genetically modified insects glowed when a nerve cell was activated, allowing the researchers to track which nerve cells lit up when they were offered different meals.

Only one subset of neurons were activated by blood, including both real blood and the researchers’ synthetic mix.

Veronica Jove, one of the lead researchers in the study, said: ‘If mosquitoes weren’t able to detect the taste of blood, in theory they couldn’t transmit disease.’

Leslie Vosshall, who heads the laboratory at the Howard Hughes Medical Institute at The Rockefeller University, said the investigation could eventually lead to oral mosquito repellents that would interfere with their taste for blood.

But she said it might be impossible to ever understand exactly what humans taste like to mosquitoes.

She compared it to trying to describe the way a honeybee sees a flower in ultraviolet hues invisible to the human eye, or how a bats see through sonar waves we cannot hear.

‘There is nothing like this in the human experience,’ she said.

The research was published in the journal Neuron on Monday.