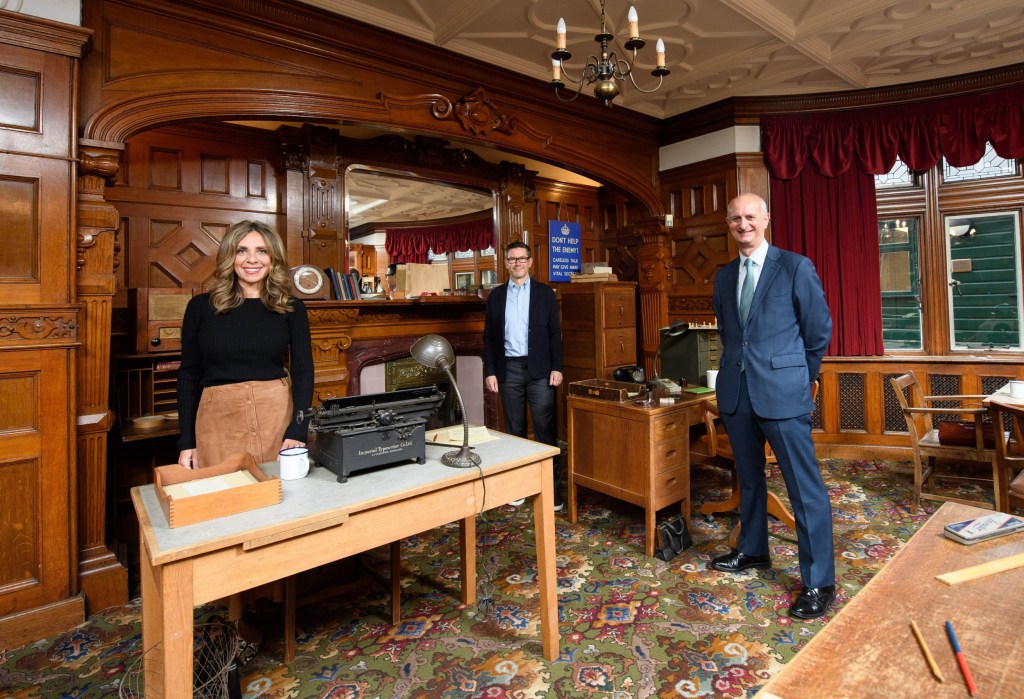 Facebook has made a £1 million donation to Bletchley Park to support its work for the next two years after the charity and museum said it had lost 95% of its income because of the coronavirus pandemic.

The social network said the donation was in recognition of the Buckinghamshire country’s house’s legacy as a birthplace of modern computing.

Bletchley Park was the base for codebreakers during the Second World War, who helped decrypt communications from Nazi Germany using the first large-scale digital computers.

Today, the Bletchley Park Trust is a registered charity, heritage attraction and independent museum with the aim of educating visitors on the site’s legacy, and also runs learning programmes around coding.

However, a four-month closure because of the coronavirus lockdown saw the trust report an expected £2 million deficit for the year because of lost visitor numbers.

The donation comes alongside £447,000 in support from the Department of Digital, Culture, Media and Sport (DCMS) Culture Recovery Fund.

‘We are very grateful to both Facebook for their generous donation and DCMS for their financial support,’ he said,

‘Whilst the Culture Recovery Fund demonstrates how vital it is to the nation to save heritage sites like Bletchley Park. With this significant support, we at Bletchley Park can weather the current crisis and survive into the future, keeping the doors open for future generations.’

Steve Hatch, Facebook’s vice president for northern Europe, said the social network’s own work on new technologies would not have been possible without Bletchley Park.

‘The historic achievements of Alan Turing and the Bletchley team have benefited all of us greatly, including Facebook, and we’re thrilled to help preserve this spiritual home of modern computing,’ he said.

‘The UK is our biggest engineering hub outside of the US and responsible for building technologies to keep our community safe, for the future of work and commerce, and for the exciting world of VR and AR.

‘This wouldn’t have been possible without the legacy of Alan Turing and his team and our hope is that Bletchley staying open inspires the next generation of engineers.’