Who is the youngest pro Esports gamer in the world? 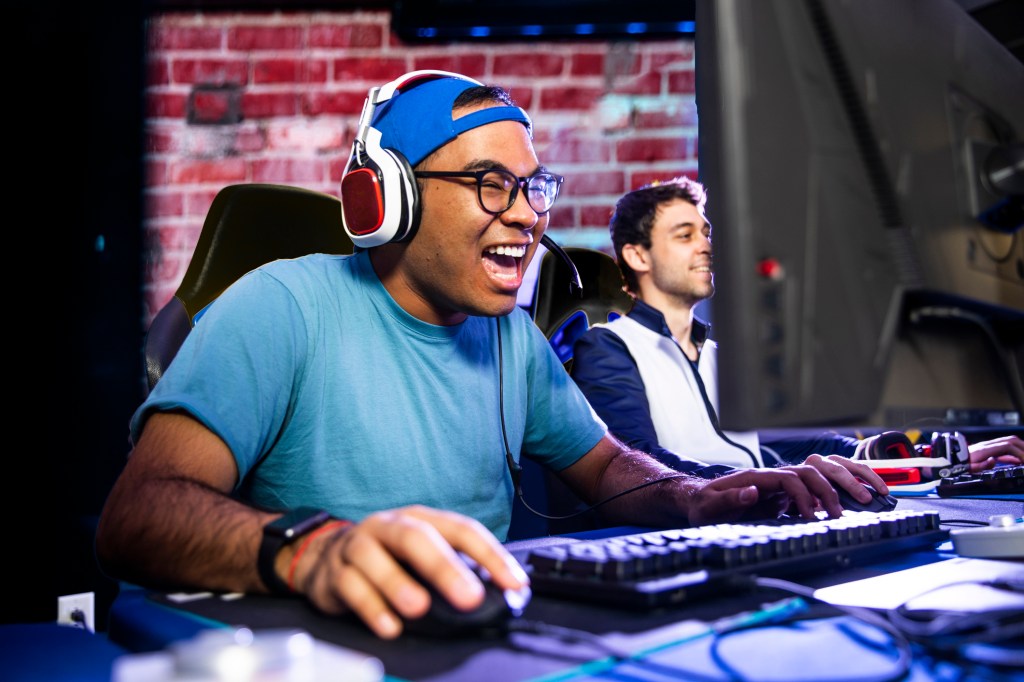 Competitive computer games like League of Legends, Fortnite, and Fifa have legions of casual players, but playing professionally has increased in popularity too.

Like traditional athletes, those serious about a career in gaming start young.

So, who is the youngest pro esports gamer in the world?

Who is the youngest pro Esports gamer in the world?

According to the Guinness Book of World Records, the youngest ever professional gamer is Victor De Leon III, who signed a contract in 2005 aged seven.

Now in his 20s, he plays under the username Lil Poison. He got his big break for his prowess playing Halo – which he started aged just four.

De Leon seems to have swapped that for Fortnite though, and is now signed to Mantra Esports.

His record is closely followed by eight-year-old California native Joseph Deen, who signed a $33,000 (£26,000) contract in December with Team 33.

The remarkable youth of these players isn’t unique in the industry, however.

Gamer ‘Mongraal’ signed to Twitch, the gaming livestream platform, three years ago – at the age of 13.

Scott Lussier, who played under the name Scott Gandhi, began playing Halo competitively at the same age – and was renowned for trash-talking his opponents.

The loquacious gamer is now an Esports commentator, after ‘retiring’ in 2009.

Lee “Flash” Young Ho, a South Korean Starcraft expert, began playing televised matches at 14. He retired at the age of 27 in 2019 – although many expect he’ll return to the competition.

PrevPreviousNokia to cut 10,000 jobs by 2023
NextChina to ban foreign visitors that haven’t had China-made vaccineNext