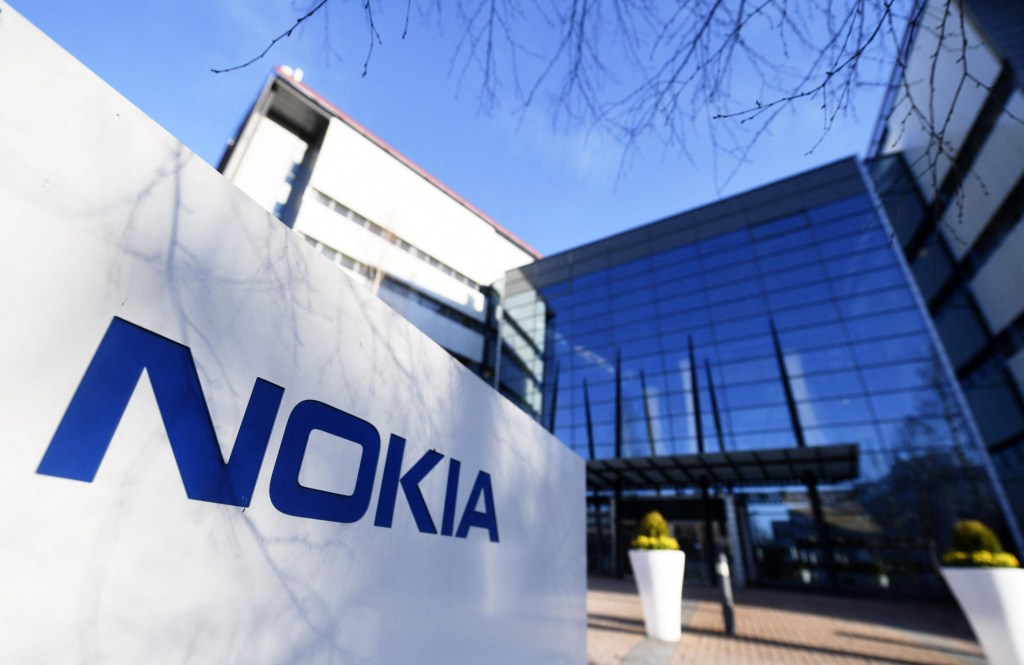 Nokia has confirmed it will cut 11% of its workforce within two years.

The Finnish telecoms company said it is launching a ‘huge’ cost-cutting drive to focus on a few key areas in the face of tough competition over super-fast 5G networks.

Much of the savings are to be re-invested into research and development, the firm said, especially in Nokia’s mobile networks and cloud operations, after new chief executive Pekka Lundmark pledged last year to ‘invest whatever it takes to win at 5G.’

The company said it was ‘too early to comment in detail’ on where the job cuts will take place.

Finland, where the group is headquartered and where it last year recruited over 1,200 new staff for 5G posts, is expected to emerge largely unscathed.

Nokia says that it expects the restructuring to have a ‘net positive’ impact in the Nordic country.

The race for 5G

Nokia has flagged in the three-way race against Ericsson and Huawei to dominate the 5G equipment market, notably failing to make inroads in China.

The firm has had difficulties competing on price and has struggled to convert some of its existing 4G bases into 5G wins, losing out on a major Verizon contract in the US last year which will impact the outlook into 2022.

After Lundmark took the helm in August 2020, he scrapped previous CEO Rajeev Suri’s strategy in favour of a more focused approach.

The company will in future be structured around four business groups aligned with customer buying behaviour – Mobile Networks, IP and Fixed Networks, Cloud and Network Services and Nokia Technologies – each with its own profit and loss sheet.

The firm said its 2021 outlook remained unchanged, with a 7-10 percent operating margin target.

PrevPreviousZoom Escaper is a free tool for sabotaging Zoom calls
NextWho is the youngest pro Esports gamer in the world?Next