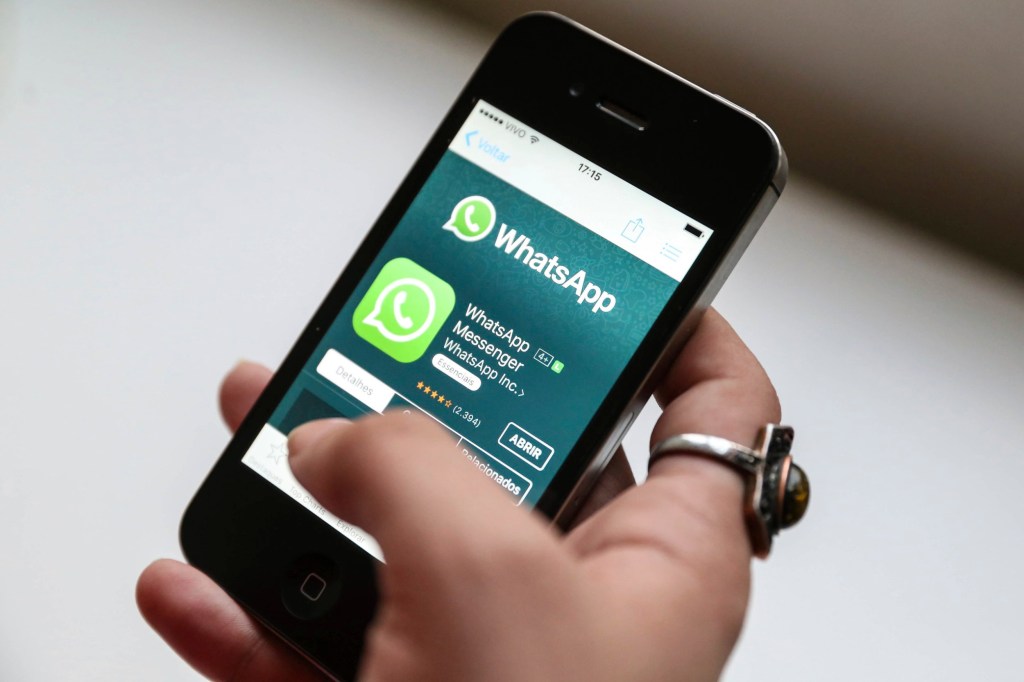 WhatsApp may be about to stop working on thousands of older iPhones if a tip about the next version is to be believed.

The world’s most popular chat app routinely updates its services and, as has happened before, drops support for older models.

Usually, this is communicated well in advance to give users a warning if their phone is about to be dropped.

If this turns out to be accurate, it means any iPhone (or iPad) not running iOS 10 – the most recent version of Apple’s operating system – will lose access to the app.

All of Apple’s most recent devices are capable of being updated to iOS 10. The option can be found in the settings menu under ‘Software Update’.

You have to go as far back as the iPhone 4S, released in October 2011, to find an iPhone incapable of running iOS 10.

Before any iPhone 4S users start panicking, the rumour should be taken with a pinch of salt. WABetaInfo pulls these tips from scouring early versions of app releases called betas. It’s not a clear indication that this will happen in a full consumer WhatsApp update for a while yet.

WhatsApp itself does not comment on rumour or speculation, so there’s unfortunately no way to verify the information.

In a nutshell, the company is combining more services with its parent company, Facebook, in an effort to enable more cross-app functionality with Messenger as well as allow more private businesses to interact with customers through WhatsApp.

The conversations themselves are still encrypted and WhatsApp has also said these changes won’t affect users in the UK (or EU) because of different privacy rules.

WhatsApp announced users will start seeing banner ads and other prompts to help explain the changes and, crucially, get them to opt-in.

If they don’t opt in? Well, basically they lose access to the most popular chat app in the world.