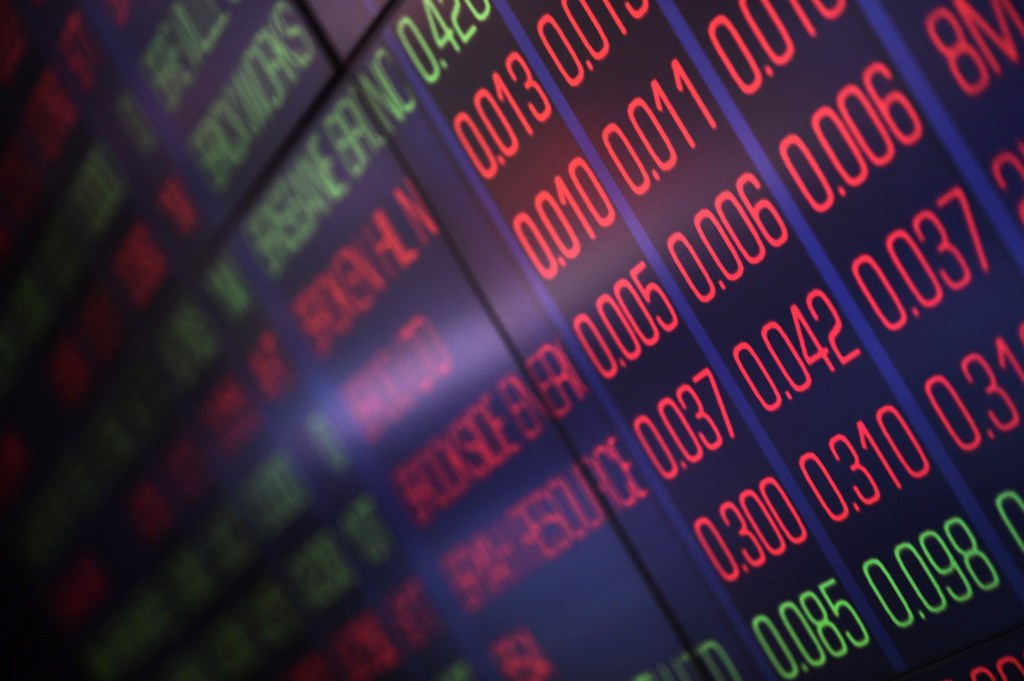 Activity in regions of the brain associated with seeking reward and taking risks can predict price changes in the stock market more accurately than previous trends or investments, say scientists.

Forecasting stock prices is very challenging as it depends on other people’s investment choices.

But recent studies have found brain activity can be used to determine what choices people are likely to make as a group.

For example, it has already been used to predict what videos will go viral and whether crowdfunding campaigns will succeed.

Now, researchers at Stanford University in the United States have found ‘neuro-forecasting’ can also be used to beat the stock market.

‘New evidence, however, suggests not only that anticipatory affective brain activity may not only predict individual choice, but also may forecast aggregate choice.’

An experiment was carried out by the researchers involving 90 volunteers with little or no financial investing experience.

Participants were asked to examine real stock price trends from 2015 and decide whether they wanted to buy or sell the displayed stocks.

For each stock, volunteers were given $10 USD, after which they made 10 consecutive investment choices.

If volunteers invested and the stock price went up, their balance was increased by $1.00 USD.

While they were deciding, the researchers scanned their brains using a functional magnetic resonance imaging machine (fMRI).

In particular, they measured activity in the Nucleus Accumbens and Anterior Insula, areas of the brain involved in seeking reward and avoiding risk.

Based on their results, they were able to forecast how a stock would behave the next day.

If activity increased in the Nucleus Accumbens, the stock price was going to rise, the researchers found.

But if it increased in the Anterior Insula, it was going to flip or change direction.

‘Importantly, group choice behaviour could not forecast stock prices, implying that the findings could not be attributed to learning over time or to correlated stock price histories.’

Previous stock market trends and the participants’ own investing choices did not predict price changes, the researchers also found.

Some 2,938 companies are listed on the London Stock Exchange, making the largest stock market in Europe and third biggest in the world.

The findings were published in the journal Neuroscience.