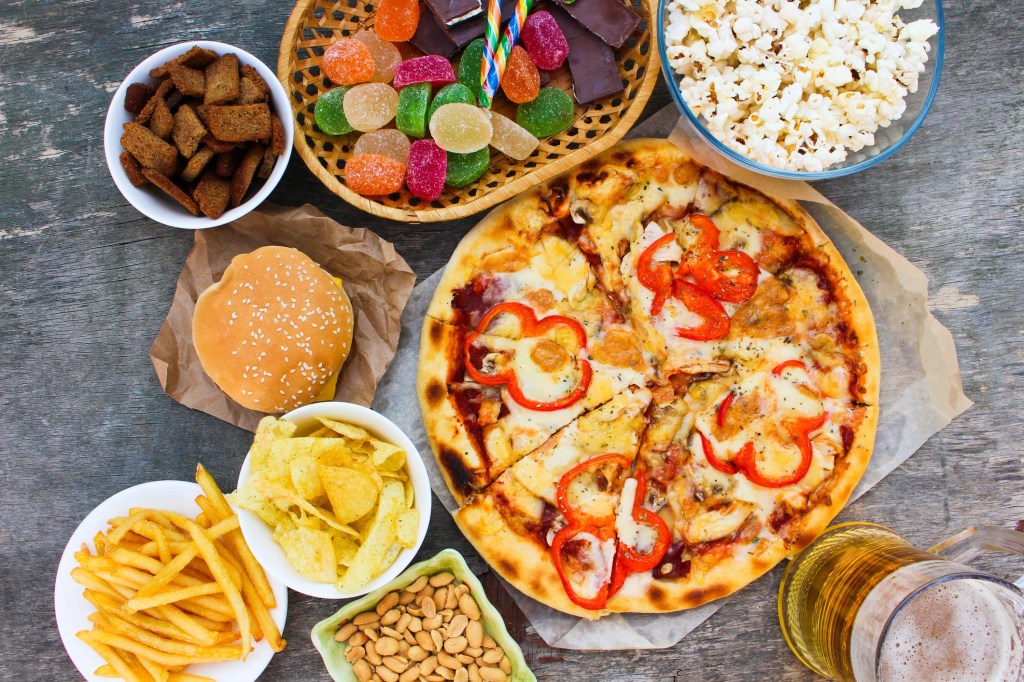 A way to prevent or reverse conditions such as diabetes whilst still eating a high fat diet has been discovered.

Research in mice has shown the health-damaging effects of a fatty diet can be completely offset with the use of so-called antisense (ASO) treatment.

In fact, mice which had developed diabetes, fatty liver disease and obesity after being fed a high-fat diet completely reverted to normal health.

Meanwhile, mice which had been put on the course of treatment before being fed the fatty diet didn’t develop health problems in the first place.

Researchers from the Rolf Luft Research Center at the Karolinska Institute in Sweden discovered that the treatment lowered the body’s levels of apolipoprotein CIII (apoCIII), a key regulator of fat metabolism.

The research team studied two groups of mice who were fed a high-fat diet from the age of eight weeks, and a control group of mice on a normal diet.

One of the groups on a high-fat diet received so-called antisense (ASO) treatment after 10 weeks on the diet to decrease apoCIII levels, and the other group had already been treated with ASO from the start to stop an increase in apoCIII.

Study first author Dr Ismael Valladolid-Acebes, Assistant Professor at the Department of Molecular Medicine and Surgery, said: ‘After a period of 10 weeks, all of the mice in the first group were obese, insulin resistant and had liver steatosis.

‘However, after ASO treatment, still being on the high-fat diet, there was a normalisation of glucose metabolism, weight and liver morphology.’

Study senior author Professor Lisa Juntti-Berggren added: ‘We could demonstrate that a lowering of apoCIII levels, despite ongoing intake of a high-fat diet, not only protects against, but also reverses the deleterious fat-induced metabolic derangements by promoting an overall increased insulin sensitivity.’

The findings were published in the journal Science Advances.