What is Bluesky, the secret Twitter project modelled on Bitcoin? 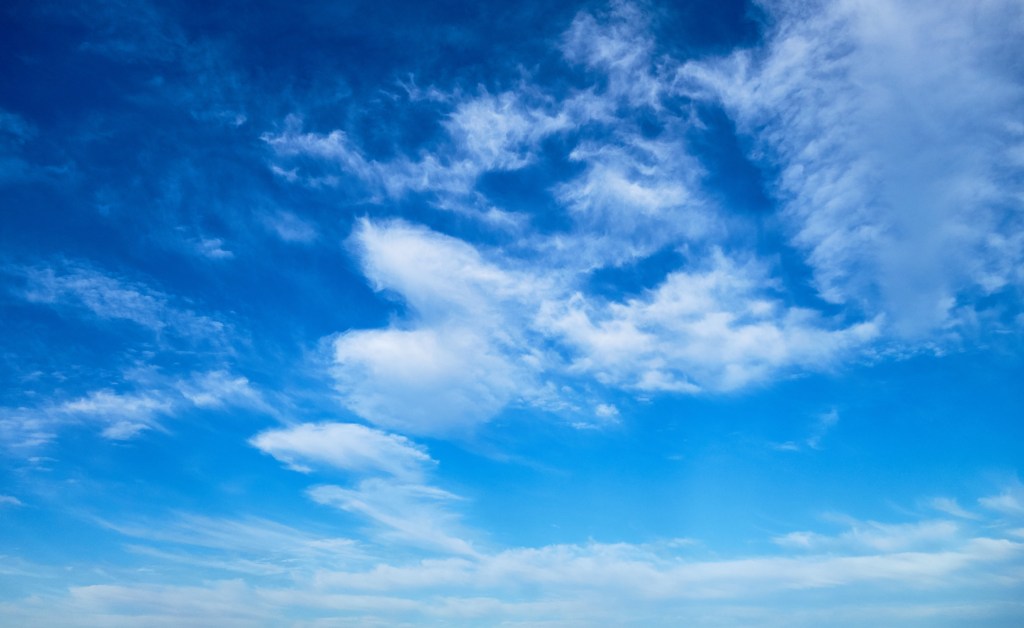 When Twitter CEO Jack Dorsey justified his platform’s banning of Donald Trump, he mentioned another project he was working on: Bluesky.

The project, which aims to address the shortcomings of Twitter in the wake of hate speech and real-world violence from the platform, is supposed to be a ‘decentralised platform for social media’ modelled on Bitcoin.

But what, exactly, is the social media project?

The first public announcement of Bluesky was made at the end of 2019, when Dorsey said he wanted a ‘small independent team of up to five open source architects, engineers, and designers to develop an open and decentralized [sic] standard for social media.’

‘Decentralised’ applications have been around since Bitcoin was invented a decade ago.

Unlike a regular app, which is created and owned by an individual or corporation, decentralised apps have no central ownership and often operate on a blockchain.

The blockchain, which is a mutually agreed upon set of rules, helps keep control out of a central authority and give each user equal power.

In Bitcoin’s case, this means that no one financial authority, like a bank or government, controls the currency.

In effect, Dorsey would be relinquishing control of his company’s standards in place of rules agreed upon by the community.

Though the project sounds innovative, many in the decentralised application (Dapps) community were sceptical when the announcement was first made.

Mastodon, a social network founded in 2016, is very similar to what Dorsey was proposing to build.

At the time, the team working on the app were less than impressed.

After Dorsey mentioned the app this time round, he gave more recognition to the pre-exisiting standards of decentralised social media, saying his team will look at ‘contributing to something that already exists.

Dorsey added: ‘No matter the ultimate direction, we will do this work completely through public transparency.’

The Twitter CEO isn’t the only party interested in the potential for social networks with less central power.

In the wake of Trump-friendly social network Parler being banned from the internet and privacy concerns with Silicon Valley giants, many more obscure apps have been rocketing up the App Store and Google Play charts.

On Tuesday, even before Dorsey’s announcement, Mastodon was the top trending project on Github, a platform for developers to collaborate on software projects.

After criticism following the announcement in 2019 of slotting into a Silicon Valley cliche where big tech companies ‘discover’ technology that has already existed, Twitter walked back their plans of building an entirely new system from scratch.

Bluesky said at the time that ‘the team will have complete freedom to identify and consider all the great work already done, and if they believe it’s best to work on a pre-existing standard 100 percent, they will.’

But from yesterday’s update, it appears Dorsey and his team are still keen on the project.

Developers in the open-source, Dapp community are suspicious of Big Tech getting involved in their community.

After 2019’s announcement, Mastodon wrote: ‘This is not an announcement of reinventing the wheel. This is announcing the building of a protocol that Twitter gets to control, like Google controls Android.’

Mastodon founder Eugen Rochko has also warned of the ‘Embrace, Extend, Extinguish’ phenomenon, where a large accompany adopts an open standard and then privatises the system to profit.

And one of Twitter’s most central problems, hate speech, wouldn’t necessarily even be solved by a ‘decentralised approach’ either.

Much is still unknown about Bluesky and the progress they’ve made.

Though observers and former Twitter employees predicted the project would work at a ‘glacial’ pace, the outfit did appear to have a collaborative brainstorming session in February last year.