What are Apple AirTags and when will they be released? 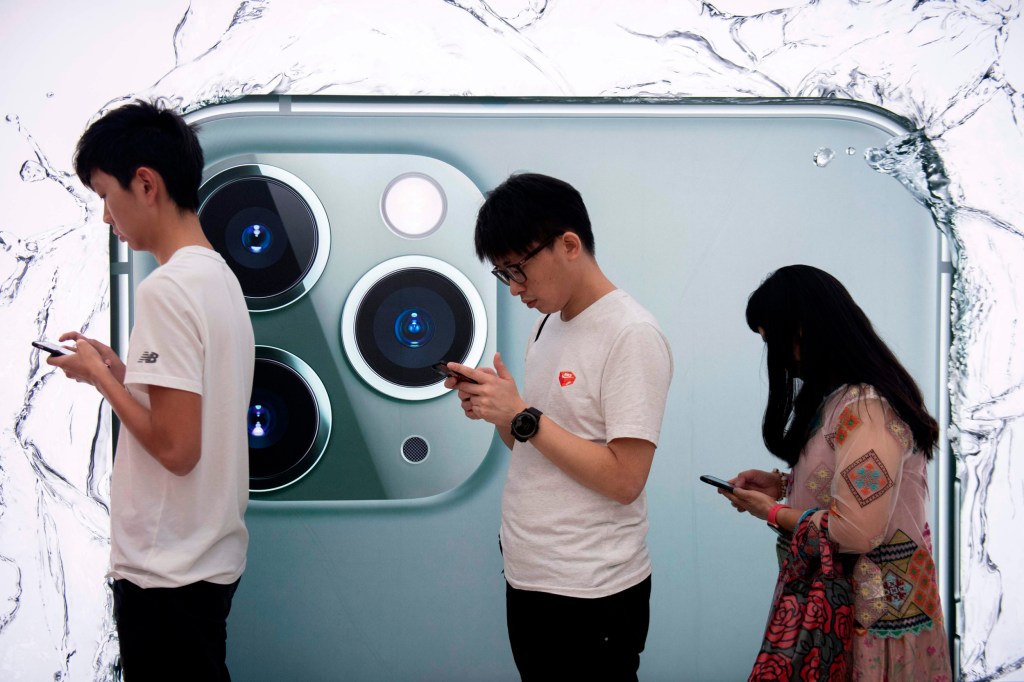 Apple released a slew of new products in 2020, including brand new over-ear headphones and a MacBook running on its own silicon.

But there was no sign of the so-called AirTags – small mobile tracking devices that gadget fans have been predicting for months now.

Speculation on their existence was ignited by code discovered within iOS 14 that seemingly allowed the little tags to connect with an iPhone. But the iPhone 12 event came and went without any mention being made.

Now, several months later, the rumours are hotting up again. The latest suggestion is that they could launch in March next to a new version of the iPad Pro.

The rumour comes from seasoned Apple leaker Jon Prosser who tweeted that the AirTags will see the light of day next month.

Prosser wasn’t able to give any specifics – such as what they’ll look like or how much they’ll cost. But he was confident there would be no further delays this time.

Apple hasn’t held an event in March since 2019, when it revealed the Apple TV+ streaming service, Apple Arcade and Apple Card payment system.

What are the Apple AirTags?

If they are confirmed, it’s believed the Apple AirTags will be small Bluetooth-enabled plastic trackers that can be attached to your keyring of slipped inside a wallet.

Once connected and paired with your iPhone, the AirTags would give users a way to find their wallet or keys if they were misplaced somewhere.

The flip side of that is they could also be used to locate a missing iPhone by remotely instructing it to play a chime – similar to what the Apple Watch is able to do.

Other companies, like Tile and Samsung, already make Bluetooth-enabled trackers but Apple’s will obviously have a far tighter integration with other products in the company’s line-up such as iPads and AirPods.