UK broadband use more than doubled in 2020, Openreach says 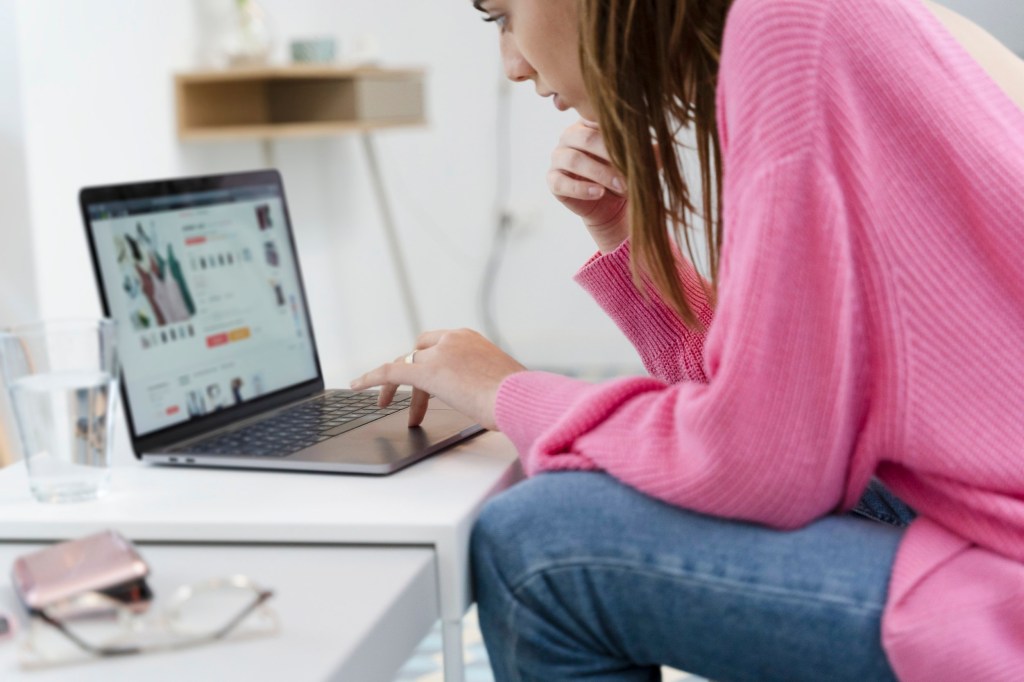 Broadband usage in the UK more than doubled in 2020 as millions of people worked, socialised and studied from home, according to new figures from Openreach.

During the year, the daily record for broadband use was broken 15 times, Openreach said, as home working and video conferencing increased due to the coronavirus pandemic.

The network also highlighted increases in live sports streaming as well as video streaming for entertainment purposes and gamers downloading large updates for video games and their consoles, in a year when the new PlayStation 5 and Xbox Series X launched.

Boxing Day was named the busiest day of the year for broadband – when a record 210 PB was consumed across Openreach’s networks.

The company said this was down to increased numbers of video calls as friends and family got in touch, as well as TV and video game streaming.

Colin Lees, chief technology and information officer at Openreach, said: ‘It’s been a year unlike any other and we believe that’s played a major part in this huge jump in data consumption.

‘We know more businesses asked their employees to work from home throughout most of 2020, so connecting remotely has been and continues to be important for everyone.

‘January and February saw data consumption at around 2,700PB per month – before the pandemic brought about a big increase – with most months at more than 4,000PB – for the rest of the year.

‘In terms of capacity, our network has coped well during the pandemic. We have a team of tech experts working hard behind-the scenes to make sure there’s enough network capacity for every eventuality.

‘They’re constantly preparing for things such as major retail events like Black Friday or the release of the latest big ticket TV and film titles on streaming services like Netflix and Amazon.’