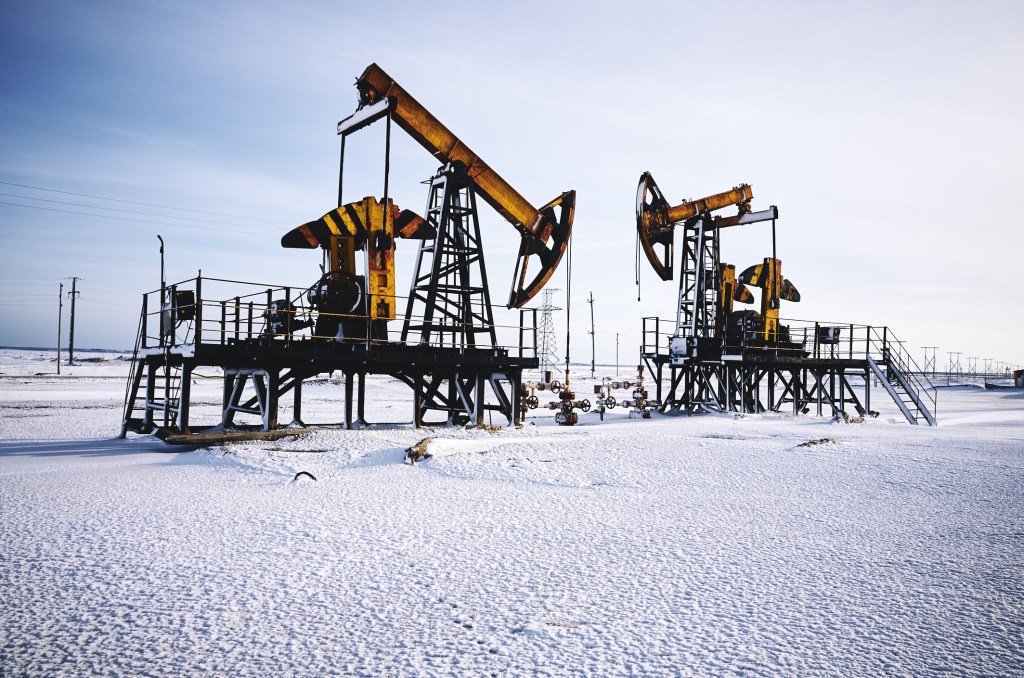 The Trump-led US government is going forward with sales of oil leases in the Arctic National Wildlife Refuge (ANWR) for the first time ever.

After decades of wrangling, oil drilling rights for 5% of the refuge will be sold on the species-rich land, which includes polar bears, wolves and caribous.

The sale, which comes just days after Joe Biden replaces Trump as US president, has been heavily criticised by environmental activists.

The ANWR, which spans 78,000 sq km, an area comparable to the size of Austria, is one of America’s most uninhabited areas.

For species like polar bears, it is also vital.

Pregnant mother bears build dens on sea ice for their offspring in the winter months, but oil drilling and climate change threaten this practice.

Sea ice has been melting due to climate change, forcing the bears to unnaturally build their dens on land.

The land on which the dens are built, as well as hosting Porcupine caribou refuges, are now subject to the first ever oil lease sale in the ANWR.

Rights to drill in the wildlife sanctuary have been fought over for decades by oil companies and environmental and indigenous opponents.

Some of Alaska’s political class feel drilling in the ANWR could lead to enormous oil reserve discoveries, which already make up a large part of Alaska’s state income.

Alaskan residents receive a cheque of more than £1,000 each year resulting in proceeds from previous oil drilling.

Part of the reason the Trump administration has been supportive of the ANWR coastal drilling is to pay for the tax cuts it passed in 2017.

In total, the US Bureau of Land Management is selling the drilling rights, which last for a decade, to 22 parcels of land that cover about one million acres.

Some of the resistance to the drilling involved a last-minute court filing, which ultimately failed.

But opponents of the drilling are resolute in their efforts.

Kristen Monsell, a senior attorney at the Center for Biological Diversity, told the BBC: ‘The Trump administration is barrelling forward without doing the careful, legally required analyses of the impacts such activity will have on the environment.’

‘That’s why we’ve taken them to court. We can’t let Trump turn this amazing landscape into an oil field.’

Even with the oil leases on offer, there has been some evidence they won’t be the most appetising for energy companies.

Though the estimated oil available may be close to 11 billion barrels, the area has no transport infrastructure, which would require a large upfront investment from companies to drill.

Added to that hassle, some large US banks have said they won’t contribute to oil and gas exploration in the area, even before a change to a Biden government.

Climate change is set to be a central pillar of the Biden administration’s policies, making the Alaskan drilling leases more unlikely to be sold.