Elon Musk now officially the richest person in the world 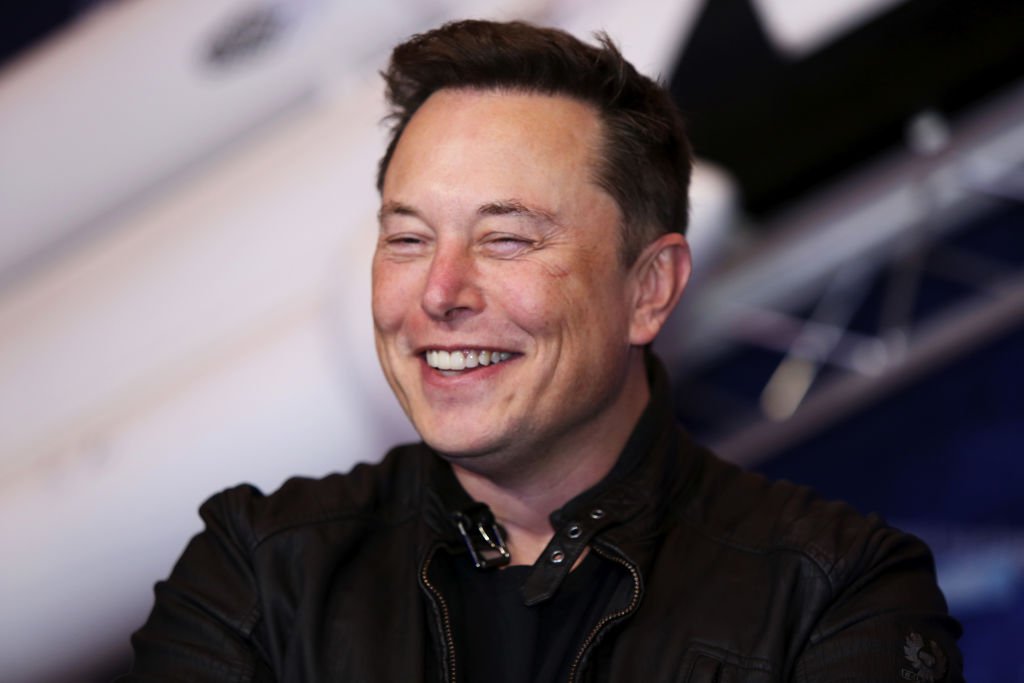 Elon Musk has just become the richest person in the world, with a net worth of more than $185billion (£136billion).

The Tesla and SpaceX boss shot past Amazon CEO Jeff Bezos on the world’s rich list after shares in his companies rose.

In the past year South African born Musk’s wealth has risen by $160billion (£118billion) as demand for Tesla’s electric cars has soared.

Bezos had been the richest person on the planet since 2017 and is currently worth around $184billion (£136billion).

In August 2018 the CEO famously tweeted that he had ‘funding secured’ to make Tesla private at ‘$420 a share’, heralding a year of litigation, government inquiries, layoffs and operational problems.

But Tesla’s share price has increased more than nine-fold over the past year, making a substantial comeback, while Amazon’s have remained more steady.

Musk surpassed Warren Buffett in July, becoming the seventh richest person in the world, and then shot past Bill Gates to become the second.

He has gained more wealth over the past year than the Microsoft boss’s entire $132billion net worth, CNBC reports.

Tesla Inc shares on Saturday beat Wall Street targets for annual vehicle deliveries, but missed Musk’s target of half a million cars in 2020 by just 450 units.

The stock’s meteoric rise was supported by five straight quarters of profit, which helped the electric-car maker stand out in the global auto industry that has been witnessing a slump in sales, quarterly losses and supply chain disruptions.

However Tesla faces an uphill task of ramping up production. Its delivery push so far has been supported by the new Shanghai factory, the only plant currently producing vehicles outside California.

Managing partner at Loup Ventures Gene Munster said: ‘The bad news is to keep up with this demand, the company needs to quickly build new factories in Austin, Texas, and Brandenburg, Germany.

‘Ramping production is difficult and will be one of the most important Tesla topics in 2021, along with the status of FSD (Full Self-Driving).’