Sky broadband down as internet crashes for hundreds during lockdown 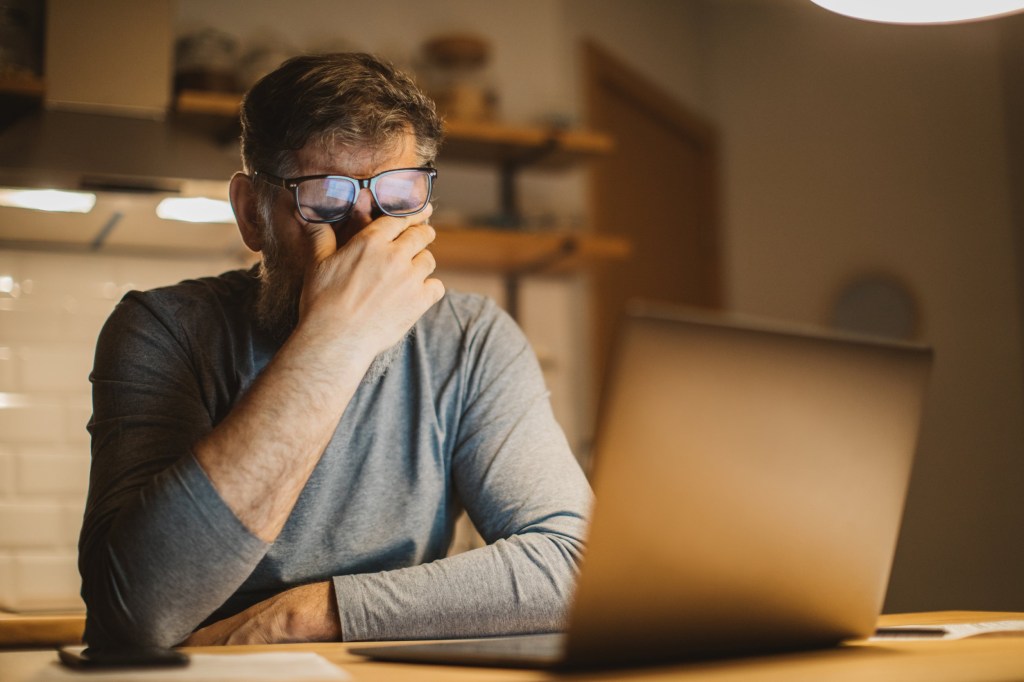 Hundreds of Sky customers are reporting a broadband crash that has left them without internet service.

Reports began to surface on the website DownDetector, which tracks outages among online services, at around 11am today – January 7.

Problems seem to be centered on metropolitan hubs including London, Cambridge, Birmingham, Nottingham and Manchester.

Sky provides multiple services but it appears that the internet connection is the one causing issues.

Of those that reported problems, 93% of users lost the internet, 5% struggle with TV access and 1% are experiencing a total blackout.

As well as DownDetector, customers have turned to Twitter to try and contact Sky’s customer service reps.

‘@SkyHelpTeam my internet doesnt seem to be working is it currently down? Doncaster dn6 area?’ asked one user.

Others had similar problems.

‘Its happened a lot and about half my shift has has had these weird cut-outs.’

Sky has confirmed that a brief outage did affect parts of the Yorkshire.

‘There was a four minute outage to our broadband services this morning in the South Yorkshire area. We’re sorry for the inconvenience it may have caused,’ a Sky spokesperson said.

If you’re a Sky customer, you can enter your landline number on the company’s website to check if there are problems with the service. You can also run a test on your home WiFi to check there aren’t any problems.