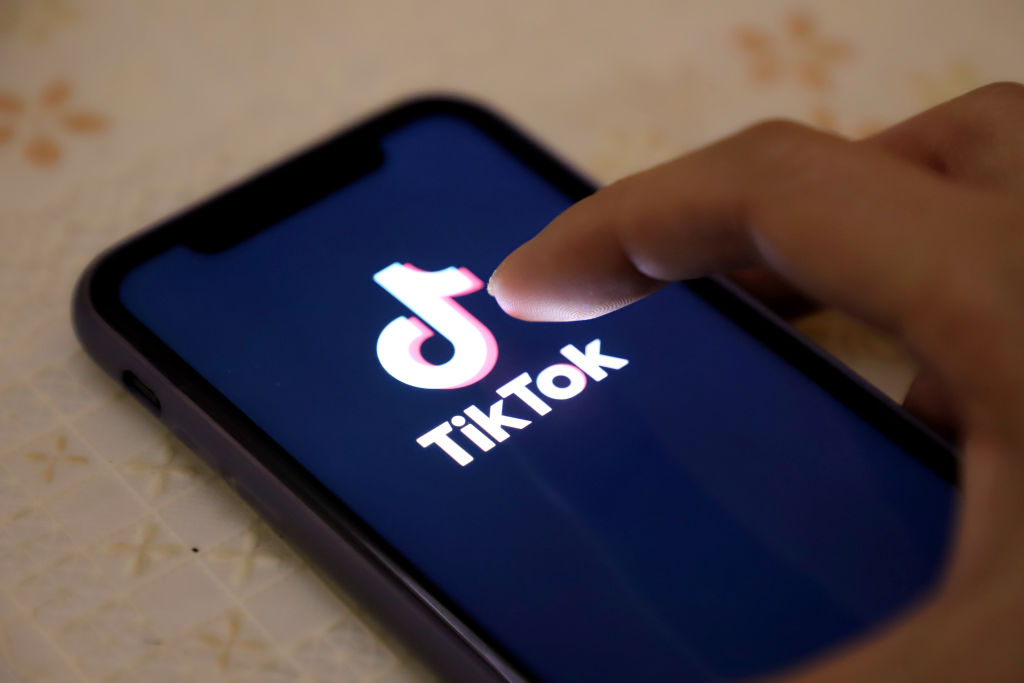 TikTok has tightened its privacy policy for all registered accounts under the age of 16, in an effort to combat online grooming.

Coming into effect tomorrow, the updated privacy policy makes all accounts registered under the age of 16 private by default.

Previously, all newly created accounts were open by default, meaning that anyone could view a user’s videos.

With a private TikTok account, an approved follower can view a user’s videos.

Rules have also been tightened for comments, with under 16 users having the option to choose between ‘friends’ or ‘no one’.

The previous setting of ‘everyone’ for comments will no longer be available for younger users.

The social networking video app has skyrocketed in popularity in recent years, especially among the under 16 demographic.

This has led to pressure from child protection groups to improve its security processes around young people.

TikTok had previously banned private messaging for under 16s to prevent grooming, which had been a problem on the platform.

The changes in privacy policy over recent months is ahead of expected legislation from the Online Harms bill, which is anticipated to be brought before Parliament this year.

Based on the Online Harms white paper released in 2019, the bill will place greater regulations upon social media companies to act with a duty of care to their users.

A TikTok spokesperson said: ‘We want our younger users to be able to make informed choices about their privacy, and by engaging them early in their privacy journey we hope to help them make such decisions.

‘As young people start their digital journey, we believe it’s important to provide them with age-appropriate privacy settings and controls to manage their online presence.’

Last year, the Internet Watch Foundation warned of the potential for increased grooming during the pandemic.

Millions of people self-isolating at home and schools being forced to shut led to an increased risk of children being groomed and coerced online.

Andy Burrows, NSPCC Head of Child Safety Online Policy, said: ‘This is a bold package of measures by TikTok and a hugely welcome step that will reduce opportunities for groomers to contact children.

‘It comes as abusers are taking advantage of the pandemic to target children spending more time online and we urge other platforms to be similarly proactive rather than wait for regulation to come into effect.

‘The full benefits of these changes will be felt when age assurance measures are put in place in September when the Age Appropriate Design Code comes into force.’