Slack down as hundreds complain of connection issues on messaging site 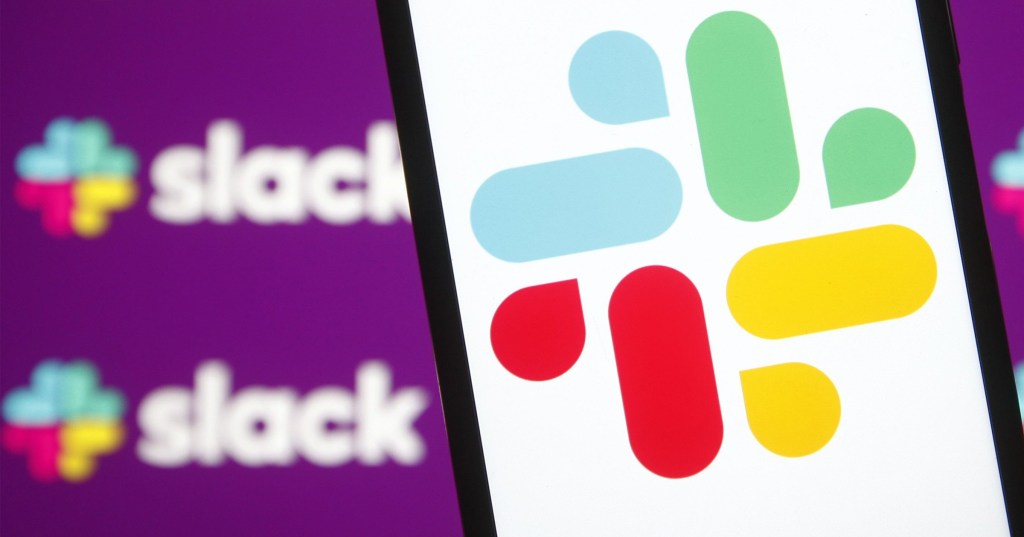 Hundreds of Slack users say the messaging app is not working properly this morning.

Frustrated Brits reporting their issues on the website Downdetector say they are unable to connect or send messages.

It is not yet known how widespread the issue is, but many complaints are coming from London and Dublin.

Problems have also been reported in Cardiff, Cambridge and the Manchester area following a spike of reports just after 11am.

Out of those complaining, 52% say they are unable to send messages, while 44% are having connection issues. A further 3% say they are struggling to send files.

One Downdetector user mentioned slow loading of channels and threads, the search function now showing up with results and being unable to login via another device.

Yesterday many users said they were experiencing similar problems, prompting Slack to investigate.

The site said: ‘We discovered part of our infrastructure wasn’t provisioned appropriately, so it experienced performance issues and was unable to handle all the traffic.

‘We intervened to make the needed capacity changes in order to resolve the trouble.’

They said that users still affected should reload Slack with Command/Control + Shift + R to resolve the issue.

The site added: ‘Apologies for the disruption we caused, and thank you for your patience.

‘Some people may being experiencing difficulties trying to log in to Slack. We’re investigating and will be back with an update shortly.’

It is not known if yesterday’s disruption is related to this morning’s complaints.