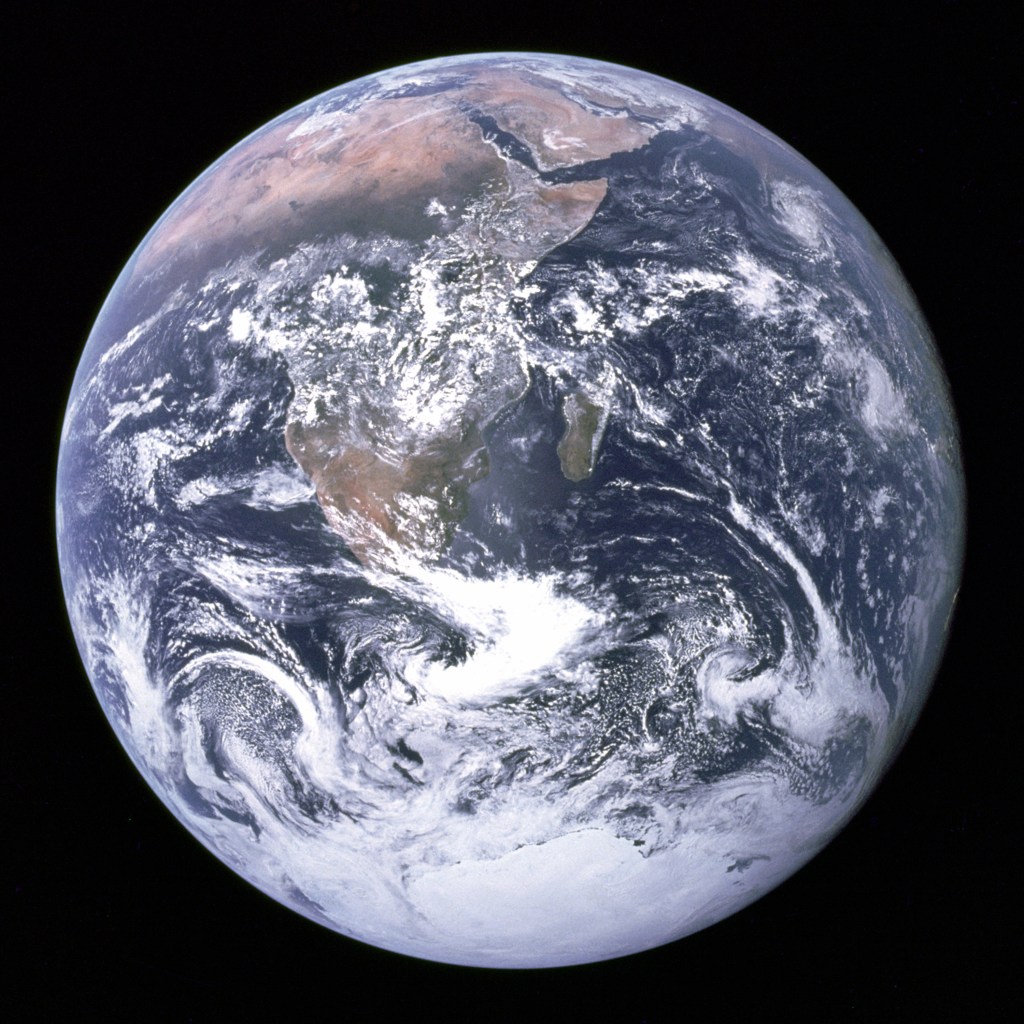 Earth’s blistering rotational speed has the world’s official timekeepers debating deleting a second from the day.

A day on Earth is based on the amount of time the Earth takes to rotate once, which historically has been almost exactly 24 hours.

But because Earth is now spinning faster than it has for 50 years, the length of a day is slightly under 24 hours.

If the world’s timekeepers decide to add a ‘negative leap second’ to clocks, it would bring solar time (based on the Earth’s rotation) back into line with atomic time (which humans measure with atomic clocks).

While taking a second away from the official clocks is unprecedented, there have been 27 ‘leap seconds’ added since the 1970s, to compensate for the Earth’s rotation slowing down at various points.

Scientists are now debating whether a removed second may be needed to rectify the growing disparity.

‘It is certainly correct that the Earth is spinning faster now than at any time in the last 50 years’, Peter Whibberley, senior research scientist with National Physical Laboratory’s time and frequency group, told The Telegraph.

‘It’s quite possible that a negative leap second will be needed if the Earth’s rotation rate increases further, but it’s too early to say if this is likely to happen.

‘There are also international discussions taking place about the future of leap seconds, and it’s also possible that the need for a negative leap second might push the decision towards ending leap seconds for good.’

Whether a second is taken away from the atomic clocks, which keep an official record of the world’s time, won’t affect your own clock though.

Compared to the official atomic clocks that keep the world’s time, your watch or phone clock is far less accurate.

Since the 1960s, atomic clocks have been keeping ultra-precise records of day length and found that, for the past 50 years, Earth has taken a fraction less than 24 hours (86,400 seconds) to complete one rotation.

However, in the middle of 2020, this long-standing trend was reversed and days are now regularly shorter than 86,400 seconds.

In 2012, many popular website were briefly taken down due to a ‘leap second’.

Sites including Reddit, FourSquare, Yelp, LinkedIn, Gawker and StumbleUpon came crashing down after the extra second played havoc with their servers and source code.

An extra second is added to Coordinated Universal Time (UTC) – the benchmark time agreed internationally – every few years to keep it in line with the time as determined by the Earth’s rotation.

However, many computer applications and digital systems cannot take this into account.

Working on the assumption that every minute always lasts 60 seconds they go haywire when, during a leap-second insertion, they find themselves in a situation they did not expect.