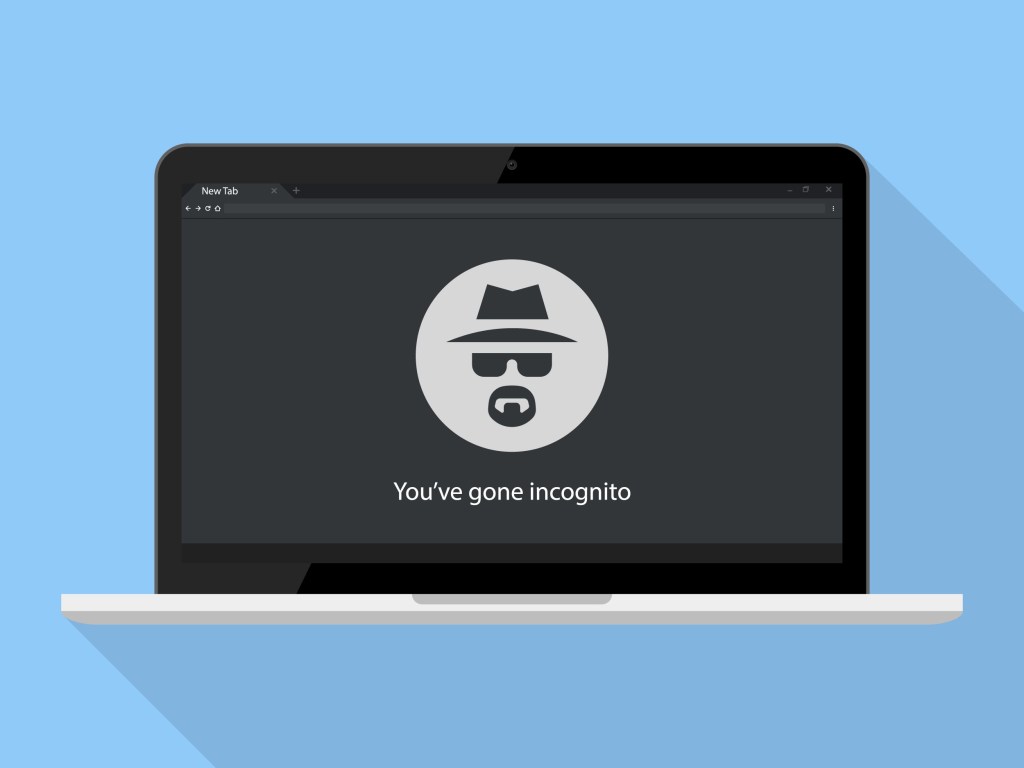 Google is facing a class action lawsuit in the US over how its browser, Google Chrome, handles tracking when users activate incognito mode.

A judge in the States ruled that Google will have to face the lawsuit, which is seeking damages of a whopping $5 billion – around £3.5 billion.

Originally filed in June 2020, the lawsuit alleges that even when incognito mode is activated, Google Chrome still allows websites to collect personal information.

Google’s parent company Alphabet initially tried to have the case thrown out. Now, a spokesperson for Google has told US media the company will ‘defend ourselves vigorously’.

The company points out that incognito mode is not meant to make your browsing invisible on the web. Even though the browser itself doesn’t record your history, there’s nothing to stop other websites or a person’s internet service provider (ISP) from keeping a record.

Google added: ‘As we clearly state each time you open a new incognito tab, websites might be able to collect information about your browsing activity during your session.’

What does incognito mode do on Google Chrome?

To do this Google disables some background features, such as one called the FileSystem API which avoids leaving traces of activity on someone’s device.

But that isn’t the full story.

Websites are able to check the availability of FileSystem API, and if they receive an error message back, determine that the person is using Incognito mode, and provide them a different experience.

And crucially, everything you do on the internet from your computer is routed through your IP address.

So, unless you mask that with a virtual private network (VPN), your internet provider is going to know exactly what you’re doing whether you’re in incognito mode or not.