Revealed: the UK’s fastest and slowest streets for broadband internet 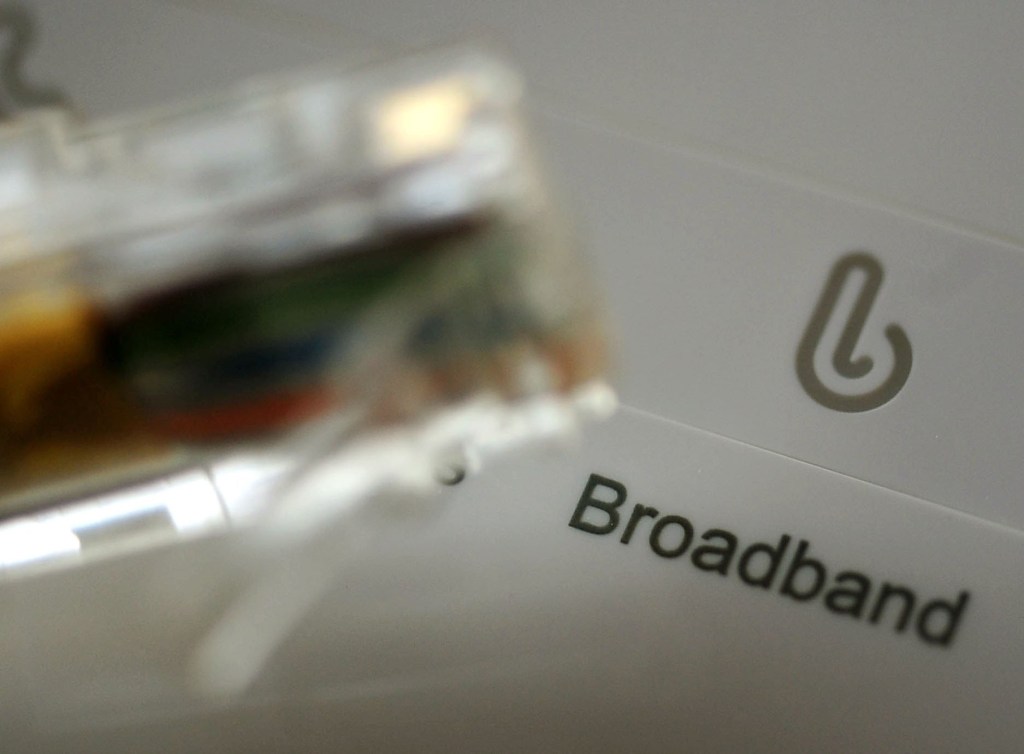 The UK’s slowest street for broadband is 5,330 times slower than the country’s fastest street, according to new research for 2020.

Queens Road in Weybridge, Surrey, took the crown for the most sluggish connection, coming in with average download speeds of 0.12Mbps.

This would mean the unfortunate residents of Queens Road would have to wait approximately 119 hours to download a two-hour high definition film, while Dale Lane’s lucky inhabitants could expect it within about a minute and 20 seconds.

Uswitch.com conducted the research based on some 398,973 ‘real world’ speed tests run by broadband users over the last year.

The comparison site fears that the digital divide could be growing deeper as the fastest street was only 830 times quicker than the slowest in its 2019 analysis.

‘The digital divide that runs through Britain has grown dramatically in the last year, with the fastest street’s broadband more than 5,000 times quicker than the slowest’s,’ said Ernest Doku, broadband expert at Uswitch.com.

‘It’s interesting to see that the North claims the fastest street this year, while the slowest street is in the south east, showing that the speed of your connection has nothing to do with where you live.

‘It’s great that more of us are enjoying ultra-fast broadband, but we don’t want to see large swathes of the country left behind on shoddy connections that aren’t suitable for modern life.’

However, the findings suggest that the number of broadband users enjoying faster speeds is growing, with more than half (54%) able to receive speeds of more than 30Mbps, up from under a quarter (22%) five years ago.

There is also concern that people are not checking whether they can get faster speeds, with research showing seven out of the ten slowest streets have access to a quicker service.

‘With millions of us working from home and watching more streaming TV at the moment, a good broadband connection is more important than ever,’ Doku continued.

‘One of the biggest obstacles stopping people from getting faster downloads speeds is the lack of awareness regarding superfast and ultra-fast broadband.

‘For example, some people on the UK’s fastest street, Dale Lane, enjoy speeds above 900Mbps, while others only get 5.5Mbps.

‘And of the ten slowest streets, seven could have access to faster broadband, so we urge residents there – and anyone else unhappy with their broadband speeds – to do a quick check online to see what speeds they could be getting.’

PrevPreviousSpiders in Britain are more dangerous than we thought, study claims
NextCure for blindness on the horizon? Scientists restore vision in miceNext