Rare nine-legged octopus discovered by man boiling it for dinner 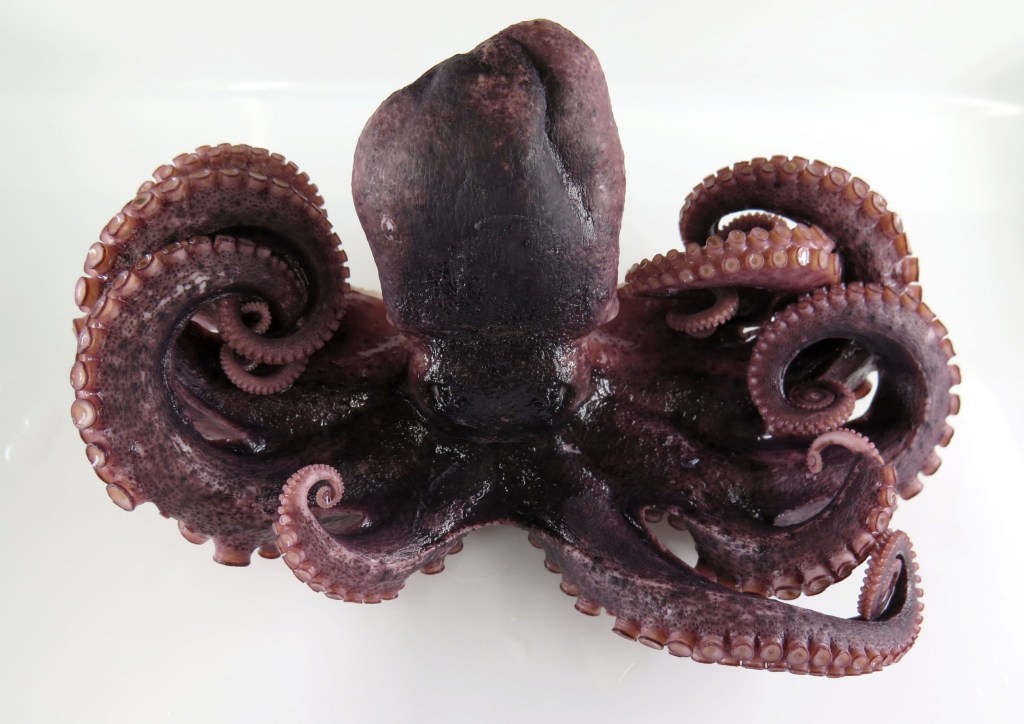 A Japanese fisherman made an incredibly rare discovery when he realised the octopus he was boiling for dinner actually had nine tentacles.

Presumably making it a novempus, the creature had an extra leg emerging midway from one of its existing eight legs. It’s believed the extra appendage may have grown as the creature tried to regenerate part of a lost leg.

Unfortunately, the incredibly rare specimen didn’t make it out of the cooking pot in Shizugawa Bay, in the town of Minamisanriku, alive.

However, the fisherman didn’t proceed with his meal and instead the octopus will be showcased at the Shizugawa Nature Center for the public to view.

The creature measured a mere 15cm and was caught in a trap by Kazuya Sato, who is known for farming wakame seaweed in the town.

It was only when Sato and his mother had the octopus in a pot of boiling water that they realised the extra leg was growing from the middle of its third leg on its left hand side.

Takuzo Abe, a researcher at Minamisanriku Nature Center, told The Mainichi: ‘(This octopus) is a phenomenon demonstrating the diversity of nature.’

‘I hope it becomes an opportunity for people to learn about the abundant mysteries of the ocean.’

Abe suggests that the extra leg was grown as part of the regeneration process following an injury.