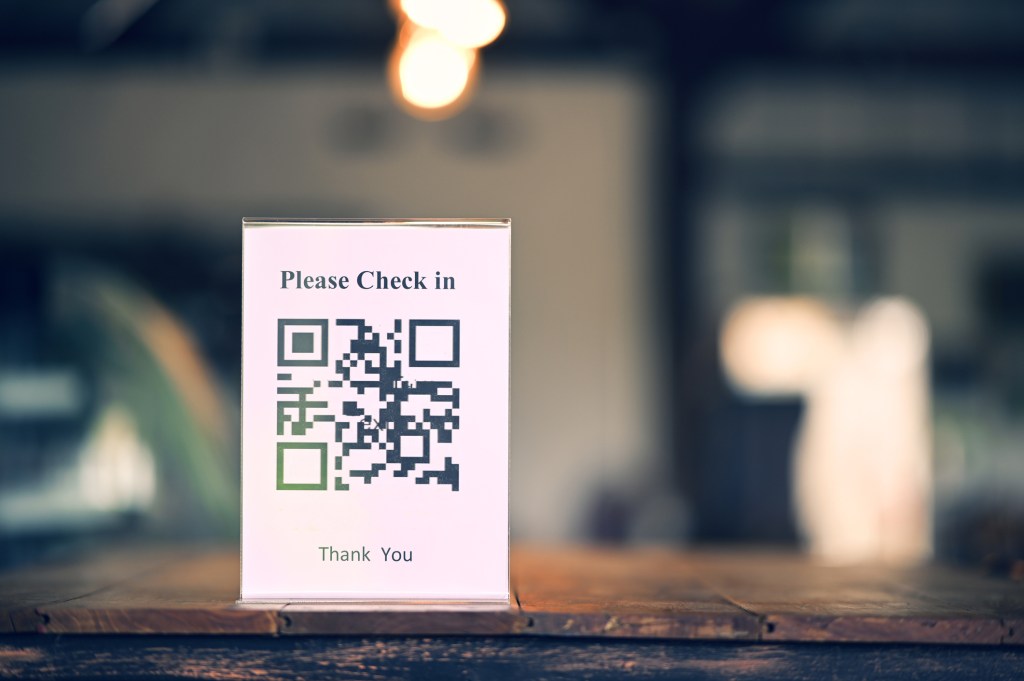 Data collected from pub, restaurant and hairdresser QR code check-ins was ‘barely used’ by Test and Trace, according to a confidential report.

The report warned that the data, obtained before lockdown happened, may have led to ‘thousands of people’ not being warned they were at risk of coronavirus infection, according to Sky News.

Instead of using the data to contact at-risk people, the £22bn Test and Trace service lack of communication meant pubs and restaurants were ‘being asked to, or volunteering, to contact customers and visitors’ themselves, which could breach data protection laws and risk legal action.

The total amount of check-ins that Test & Trace accumulated up to March was more than 100 million.

These check-ins were supposed to help the £40 million contact tracing app alert users when they were exposed to a potential threat, but analysis shows that alerts sent out are in the low hundreds for the lifetime of the app, while tens of thousands are infected every day.

Introduced in October, the app alert system was praised by government officials as an essential step in fighting the pandemic, and made it illegal for pubs and restaurants to open without an NHS QR code.

The report also says that there is now a plan for a ‘centralised’ Test and Trace plan to contact people linked to a certain venue outbreak, and that it will play a key role in loosening lockdown restrictions.

Details from the report were condemned by Labour as showing ‘a staggering level of dysfunctionality’ inside Test and Trace.

Shadow health secretary Justin Madders said: ‘It seems thousands of people may have been infected unnecessarily because there wasn’t the capacity, joined up-thinking or direction to ensure the systems in place were being used properly.’

A Department for Health and Social Care spokesperson said: ‘The NHS COVID-19 App is an important tool in our pandemic response.

‘It has instructed hundreds of thousands of people to self-isolate since it launched and it has been hugely effective at breaking chains of transmission, preventing an estimated 600,000 cases.’

PrevPreviousMystery four-tonne sea beast washes up on Wales beach
NextWhat are Instagram Live Rooms and how do I set one up?Next