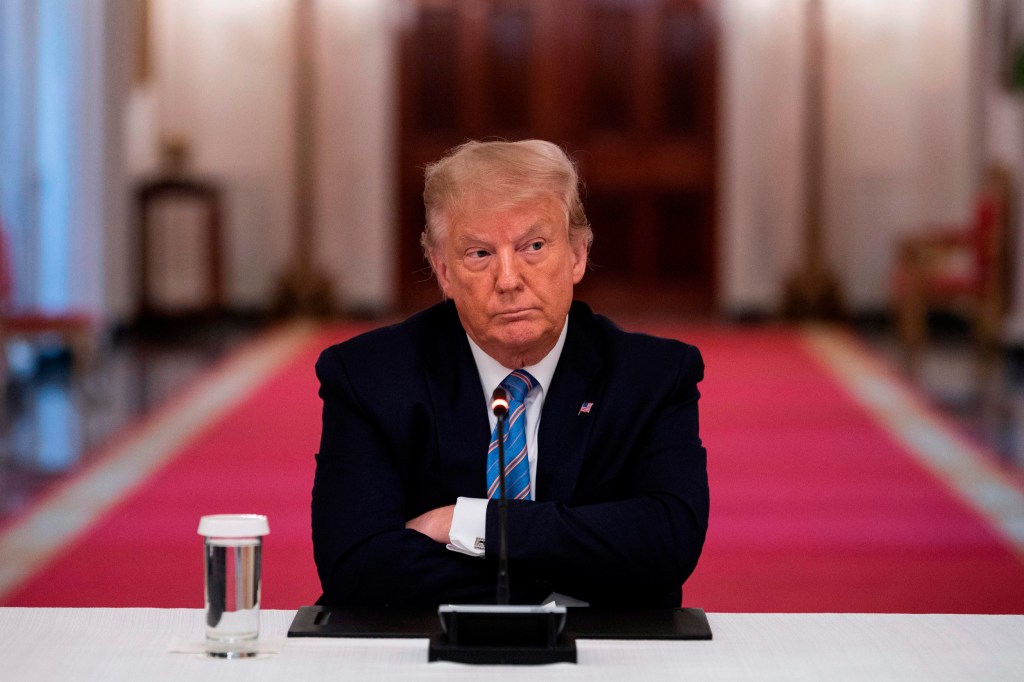 Following the events at the US Capitol, Twitter took the decision to remove President Trump from the platform.

But rather than ban him completely, the social media company blocked access to his account for 12 hours.

The events in Washington DC, not condemned by Trump’s account, resulted in four deaths and widespread horror across the globe.

The social media giants had earlier removed a video in which the US president told his ‘very special’ supporters ‘we love you’, after they broke into the Washington DC building clashing with police and forcing it into a lockdown.

Now, others have been sharing the reasons why they had their account access blocked for longer than the President.

There have been reports that Trump may be banned from Twitter permanently but at present he will regain access to his account and its 88.7 million followers today, January 7.

Meanwhile, Facebook said in a statement posted on Twitter: ‘We’ve assessed two policy violations against President Trump’s Page which will result in a 24-hour feature block, meaning he will lose the ability to post on the platform during that time.’

Facebook’s vice president of integrity, Guy Rosen, added: ‘This is an emergency situation and we are taking appropriate emergency measures, including removing President Trump’s video.’