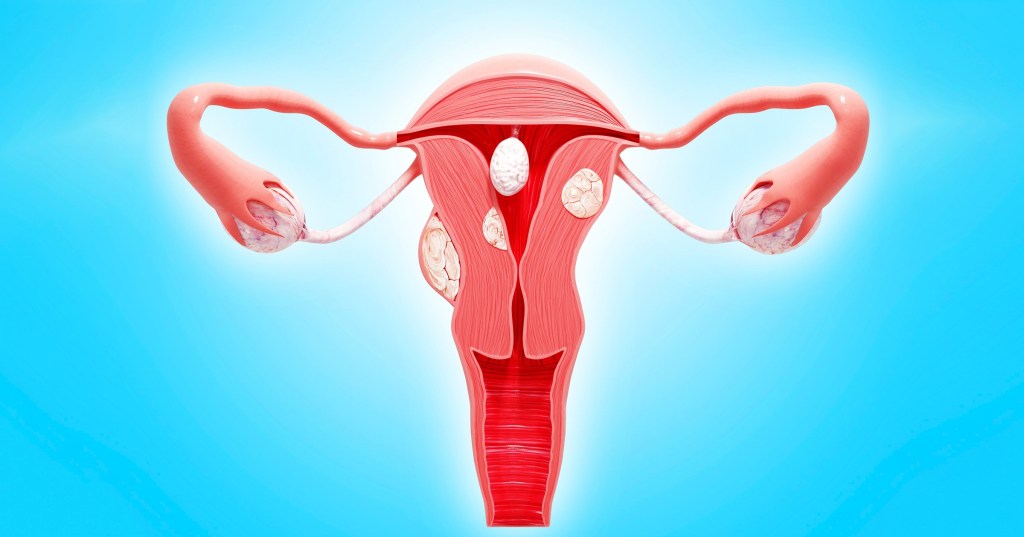 A ‘major milestone’ drug to treat ovarian cancer will now be accessible for thousands of women across England.

Patients newly diagnosed with advanced ovarian cancer will be offered the pill to delay the progression of the deadly disease.

Following new guidelines from the National Institute for Health and Care Excellence (Nice), the drug – known as niraparib – will be available to those with stage III and IV ovarian cancer from their first round of treatment.

Previously, it was only available to a smaller group of patients whose cancer had come back after treatment.

It is estimated around 3,000 women will have access to the medicine every year, which according to drug manufacturer GlaxoSmithKline (GSK), has been shown to significantly delay progression of the aggressive cancer.

Annwen Jones, chief executive of Target Ovarian Cancer, said: ‘Today’s announcement is a major milestone in the fight against ovarian cancer, bringing hope during a pandemic where we have serious concerns about how many women are being diagnosed late.

‘It’s the first time thousands of women will benefit from this innovative drug from the very beginning of treatment.

‘We haven’t had such a breakthrough drug available to so many since the introduction of chemotherapy drug paclitaxel – Taxol – in the 1990s.’

There are around 7,500 new ovarian cancer cases in the UK every year, of which nearly 60% will be diagnosed at a late stage.

Niraparib is a type of targeted cancer medicine called a PARP inhibitor, which works by stopping cancer cells from repairing themselves.

It is a maintenance therapy drug, which means the medicine is typically given following an initial round of treatment to prevent or delay the cancer’s return.

GSK said that unlike other maintenance treatments, niraparib can be given to patients regardless of whether or not they have a fault in the BRCA gene, which increases the risk of breast cancer and ovarian cancer.

Jonathan Ledermann, professor of medical oncology at the University College London’s Cancer Institute, said: ‘Today’s decision marks a turning point in advanced ovarian cancer treatment, allowing clinicians to use a key therapy at an earlier phase of treatment and in many more women than ever before.

‘This could significantly increase the likelihood that we can delay a woman’s cancer from progressing – for months, perhaps even years longer than is currently possible.’

Lyndsey Hadden, 64, from Enfield, has been taking niraparib since November 2019.

She said: ‘I was diagnosed four years ago and started taking niraparib after the ovarian cancer spread to my brain.

‘After two brain surgeries and further radiotherapy, niraparib has given me another lease of life.

‘It’s much less harsh than some other treatments and I’m doing really well.

‘It meant I could get back to my life including doing yoga, walking and swimming – when lockdown permits!’

The new Nice guidelines are expected to be replicated in Wales and Northern Ireland immediately, while a decision is expected in Scotland later this year.