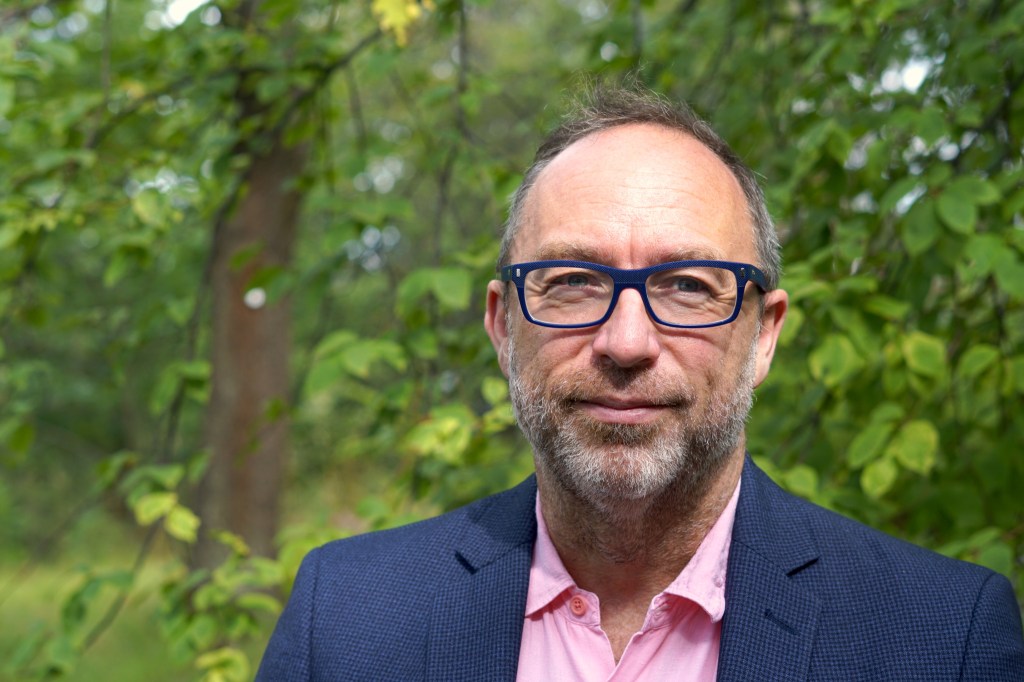 Over the last two decades, the volunteer-created online encyclopedia has become one of the internert’s biggest websites.

There are pages on just about anything you can dream up. But the man who helped create it has one very specific example of a favourite page.

‘We do have some quite arcane areas of knowledge,’ American-British entrepreneur Jimmy Wales told Radio 4 earlier today.

‘One of my favourites is our list of fictional pigs. Which is a detailed, very exhaustive list of pigs in fiction.’

Metro.co.uk can confirm that the list is, in fact, very exhaustive.

The entries are arranged alphabetically and subdivided into categories such as literature, animation and music.

Wales created the site back on January 15, 2001 and it is now the seventh-most popular website in the world, with more than 55 million articles being consulted 15 billion times every month.

‘We decided very early on that wiki is not paper. There’s enough room in Wikipedia because it is, essentially, an infinite amount of space.’

The website started in English but within two months had already launched in German and Swedish. It is now available in 309 languages.

And if you want to peruse the list fictional pigs for yourself, you can find it right here.