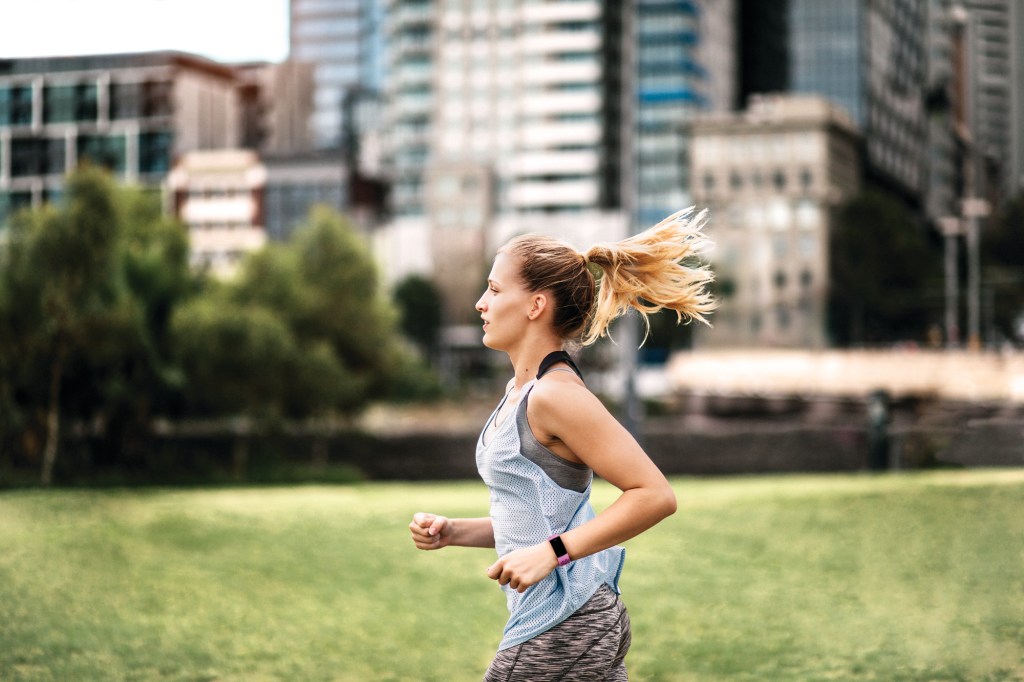 Google has completed a £1.5 billion takeover of fitness wearable maker Fitbit, the firm has announced.

The tech giant’s parent company Alphabet revealed acquisition plans back in November 2019, allowing Google to grab a share of the smartwatch and health tracker market.

Regulators across the world have been scrutinising the deal amid concerns about data and privacy.

The European Union cleared the purchase in December, after Google committed to restrict user data and ensure Android phones can still connect with other wearables for at least 10 years.

‘This deal has always been about devices, not data, and we’ve been clear since the beginning that we will protect Fitbit users’ privacy,’ said Rick Osterloh, Google’s senior vice president for devices and services.

‘We worked with global regulators on an approach which safeguards consumers’ privacy expectations, including a series of binding commitments that confirm Fitbit users’ health and wellness data won’t be used for Google ads and this data will be separated from other Google ads data.’

Fitbit is one of the most recognised products in smart fitness wearables, having sold more than 120 million devices in over 100 countries since running onto the scene in 2007.

James Park, co-founder, assured users that Fitbit ‘will remain the same’ despite being officially part of the Google family going forward.

‘On our own, we pushed the bounds of what was possible from the wrist, pioneering step, heart rate, sleep and stress tracking,’ he said.

‘With access to Google’s incredible resources, knowledge and global platform, the possibilities are truly limitless.’