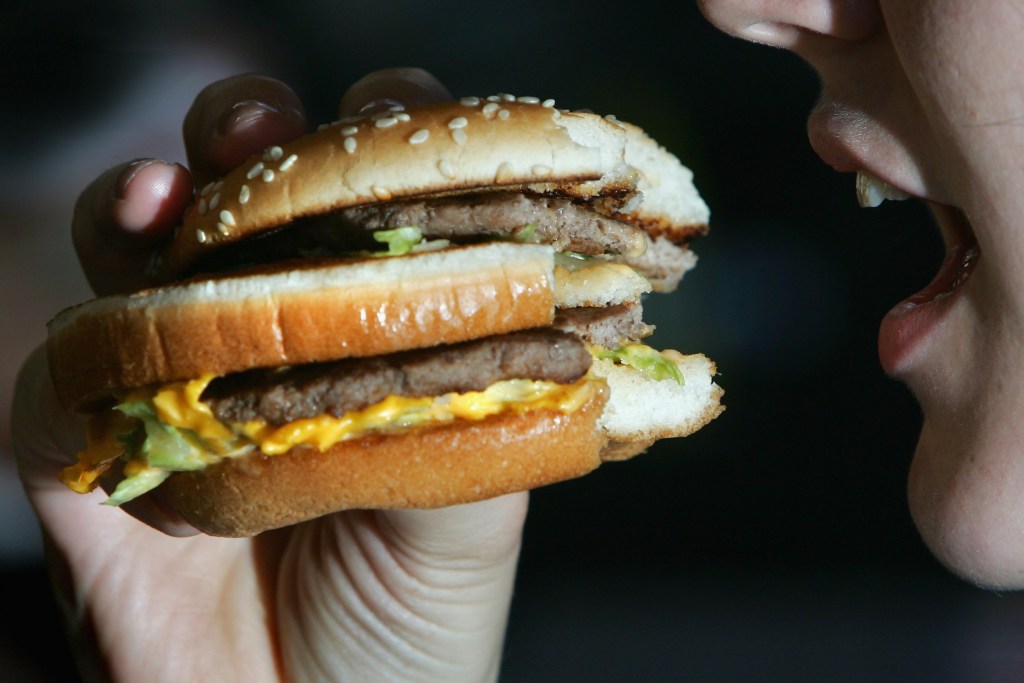 A new drug for treating obesity which could cut body weight by up to 20% has been described as a ‘gamechanger’ by researchers.

More than one third (35%) of people who took a new drug for treating the condition lost more than one-fifth of their total body weight, according to a global study involving UCL researchers.

The findings are being hailed for their potential to improve the health of people with obesity.

They could play a major part in helping the UK to reduce the impact of diseases, such as Covid-19, experts suggest.

Researchers say that for the first time it is possible to achieve through drugs what was previously only possible through weight-loss surgery.

The drug, semaglutide, works by hijacking the body’s own appetite regulating system in the brain, leading to reduced hunger and calorie intake.

Rachel Batterham, professor of obesity, diabetes and endocrinology who leads the Centre for Obesity Research at UCL and the UCLH Centre for Weight Management, is one of the principal authors on the paper, which involved almost 2,000 people in 16 countries.

She said: ‘The findings of this study represent a major breakthrough for improving the health of people with obesity.

‘No other drug has come close to producing this level of weight loss – this really is a gamechanger.

‘For the first time, people can achieve through drugs what was only possible through weight-loss surgery.’

Professor Batterham added that the drug could have major implications for UK health policy for years to come.

The average participant in the trial lost 15.3kg (nearly three stone), according to the study published in the New England Journal for Medicine.

This was accompanied by reductions in risk factors for heart disease and diabetes, such as waist circumference, blood fats, blood sugar and blood pressure, and reported improvements in their overall quality of life.

The trial’s UK chief investigator, Professor John Wilding, University of Liverpool, said: ‘This is a significant advance in the treatment of obesity.

‘Semaglutide is already approved and used clinically at a lower dose for treatment of diabetes, so as doctors we are already familiar with its use.’

With evidence from this trial, semaglutide has been submitted for regulatory approval as a treatment for obesity to the National Institute of Clinical Excellence (NICE), the European Medicines Agency (EMA) and the US Food and Drug Administration (FDA).

The randomised controlled trial involved 1,961 adults who were either overweight or had obesity (average weight 105kg/16.5 stone, body mass index 38kg/m2), and took place at 129 sites in 16 countries across Asia, Europe, North America, and South America.

Participants took a 2.4mg dose of semaglutide or matching placebo weekly via an injection under the skin

Additionally, participants received incentives such as kettle bells or food scales to mark progress and milestones.

In those taking semaglutide, the average weight loss was 15.3kg, with a reduction in BMI of minus 5.54.

The placebo group observed an average weight loss of 2.6kg (0.4 stone) with a reduction in BMI of minus 0.92.

Semaglutide is clinically approved to be used for patients with type 2 diabetes, though is typically prescribed in much lower doses of 1mg.