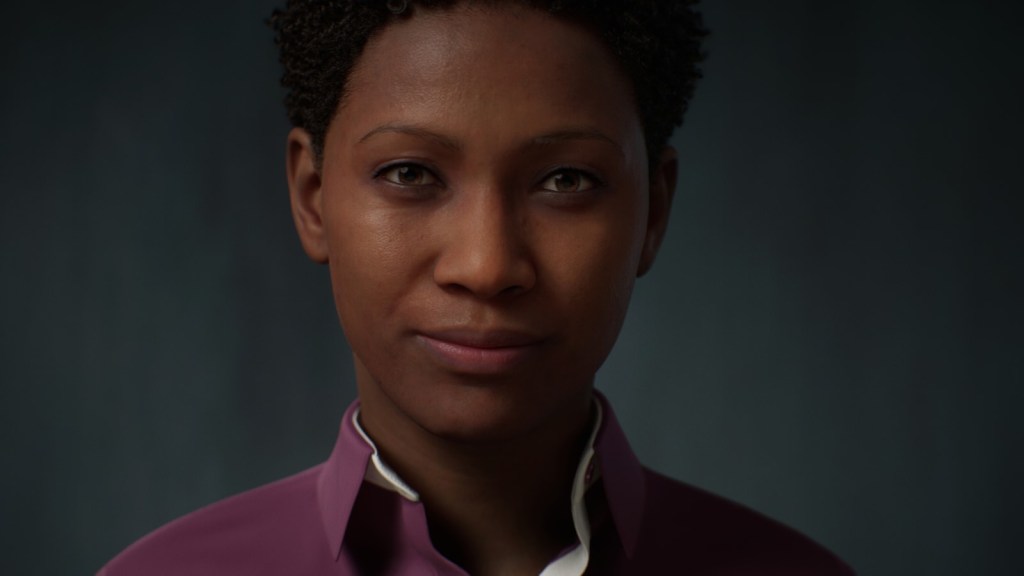 Realistic, computer-generated faces have been around for a while in the form of deep fakes, but they’ve often been limited to two-dimensional, flat images.

But gaming company Epic Games are looking to push the envelope a little further, with Unreal Engine’s MetaHuman Creator.

Based in the browser, the cloud-based app aims to let users create ‘real-time digital humans’ in less than an hour, based on an ‘ever-growing library of variants of human appearance and motion’.

It appears to be tailored toward video game designers, as the ‘digital humans’ are available for download for further ‘animation and motion capture’ in video games, film, TV, and digital formats.

However, Epic claims the digital models can also be manipulated in real time within the browser, for those less familiar with industry digital tools.

Digital models can often suffer from the ‘uncanny valley’ phenomenon, where small differences from real humans can trigger a feeling of unease.

But the lifelike ‘MetaHuman’ models have drawn acclaim since the technology was announced.

In a pair of sneak peek videos released today, two examples of the digital ‘metahumans’ move and talk in front of the camera – and they’re available for download for interested artists and designers.

While the digital images don’t quite get to the level of realism of 2D artificial intelligence-generated faces, like those seen at This Person Does Not Exist, the tech is a leap forward for realistic character design in video games.

‘Up until now one of the most arduous tasks in 3D content creation has been constructing truly convincing digital humans,’ said Epic’s vice president of digital humans technology.

‘Even the most experienced artists require significant amounts of time, effort, and equipment, just for one character

‘After decades of research and development, and thanks to bringing companies like 3Lateral, Cubic Motion, and Quixel into the Epic family, that barrier is being erased through Unreal Engine, and we’re thrilled to introduce MetaHuman Creator.’

The tool hasn’t been released to the wider public yet, so whether the finished product will live up to Epic’s sample material remains to be seen.

Epic have announced that MetaHuman Creator will be announced at some point in 2021.