‘HQs are finished’: the future of remote work after Covid-19 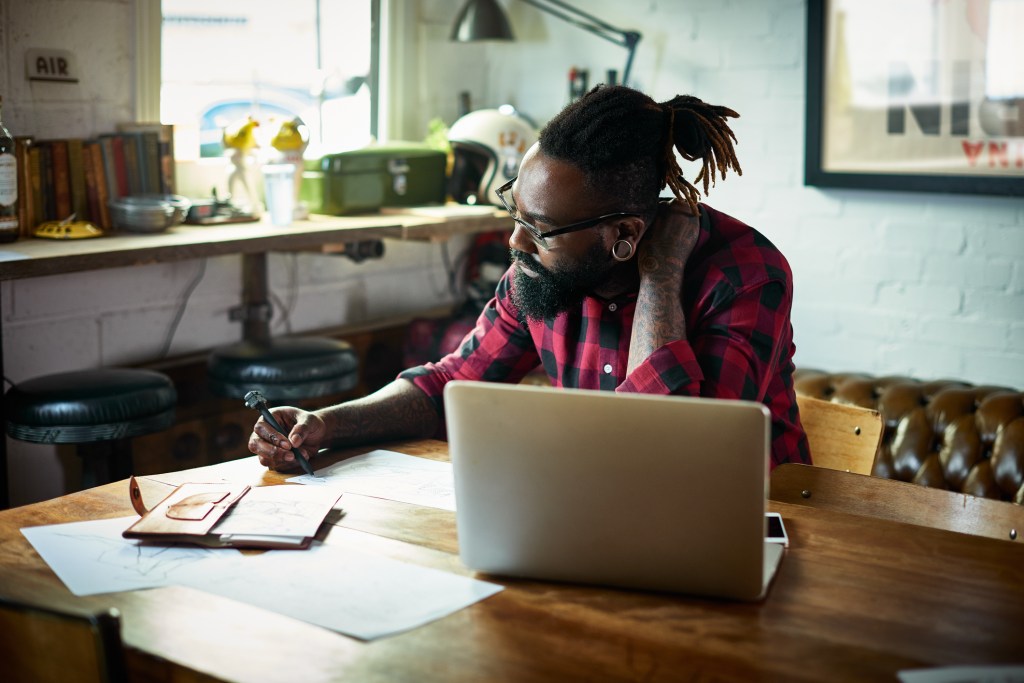 Millions of people around the world found themselves thrust into a new way of working as the coronavirus pandemic took hold in 2020.

Suddenly, kitchen tables, spare bedrooms and even couches and beds became workspaces as employees became used to a new way of doing there jobs.

But as the vaccine programme rolls out and many of us start to hope of a return to normal, the question over remote working remains a puzzling one. Will people want to return to offices or are they happy WFH?

Posting an interesting thread on Twitter, Chris Herd claims to have spoken to over 2,000 companies in the last twelve months regarding their work plans post-Covid-19.

Herd is the founder and CEO of FirstbaseHQ, which helps businesses set up, maintain and manage physical equipment for remote workers. So he’s better placed than most to understand the choppy waters around remote working.

‘HQs are finished: companies will cut their commercial office space by 50-70%,’ he tweeted.

‘The[sic] will allow every worker to work from home 2-4 days a week, and come into the office 1-2 days a week.’

Herd goes on to say that around 30 per cent of the companies he spoke to are getting rid of the office completely and going totally remote. Even more overwhelming is that a massive 90 per cent of employees never want to be in an office again full-time.

However, he notes the problem to manage will be burnout. According to the businesses he spoke to, productivity has gone through the roof because everyone is working much harder from home. But the prospect of home working burnout is very real.

The entire thread is below if you’re interested to read for yourself.

Technology companies were some of the first to transition to a remote working model (obviously) because of their access to premium equipment and a tech-savvy workforce. And still, many of them have said the working from home model will continue.

Facebook says it plans to allow 50 per cent of its 58,000+ employees to work remotely using virtual reality by the end of the decade.

‘One of the things that [VR] will unlock is the ability to live anywhere you want and be present in another place and really feel like you are there,’ Facebook boss Mark Zuckerberg recently told an audience in Clubhouse.

Meanwhile, back in May 2020, Whitehall officials at the Business, Energy and Industrial Strategy department were considering a law that gave workers the right to stay at home.

Employers would only be able to reject a working from home request if a staff member’s job can only be done in the workplace, according to The Telegraph.

Trades Union Congress general secretary Frances O’Grady also claimed the right to work from home would be a ‘big step forward’ for workers.

At the height of the pandemic, according to the Office for National Statistics (ONS), almost half of us were doing some work at home. By August, only a third of white-collar workers had returned to the office according to analysis by Morgan Stanley, with UK workers returning far more slowly than counterparts in France and Italy.

Figures from Sky News in late August suggested only one in six of those who had been home working before was back in the office at that point.

The average cost of going to work

Lunches, transport and even retirement cards for colleagues – the cost of working in an office really mounts up.

Other studies seem to back up Herd’s assertion that many of us don’t wish to go back after Covid ends.

A recent survey from the HomeWorkingClub showing that one in three who can’t work from home now are planning to change job so that they can. 88% of those surveyed believe the working world had changed forever, with 90% saying that the Covid-19 pandemic has removed barriers to working remotely.

But our decision to do this changes the way we spend, and has a knock-on effect for local businesses. Sandwich chain Pret A Manger has already announced that it will have to cut 3,000 jobs in the UK.

So, as with the entire remote working debate, there are pros and cons to be discussed and each business will ultimately have to decide which method works best for its own situation.

PrevPreviousObesity-fighting drug could cut body weight by 20%
NextWhat is a password manager and why do I need one?Next