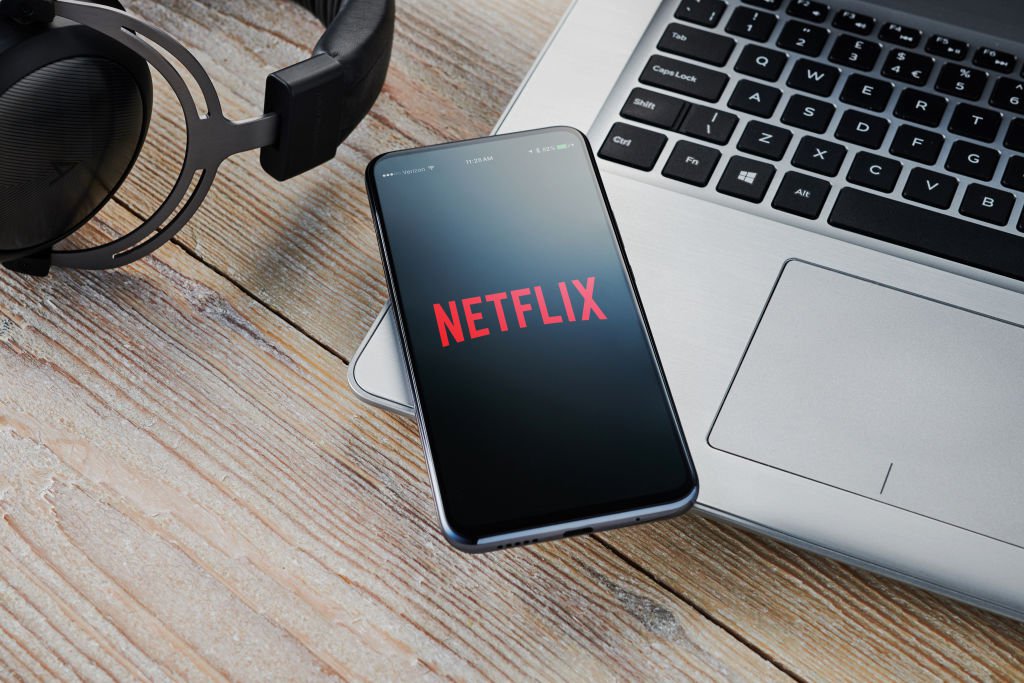 Netflix has just hit a major milestone as it confirmed it now has over 200 million subscribers to its service around the world.

And, to celebrate, it seems to be finally making the ‘Shuffle Play’ option official.

The option of just launching a random Netflix show or movie has been talked about for a while but now it appears some users have access to the feature.

It appears either as an option in the side bar or underneath the profile pictures on the account when you choose who’s watching.

‘Our members can basically indicate to us that they just want to skip browsing entirely, click one button, and we’ll pick a title for them just to instantly play,’ explained Netflix COO and chief product officer Greg Peters, during a call with investors this week.

The feature is rolling out to users around the world and some have already spotted it on their account.

Backed by its vast content offering, Netflix enjoyed a bumper 2020 as large swathes of the world were forced indoors to shelter from the pandemic.

The streaming company attracted 8.5 million subscribers between October and December 2020, for a record total of 37 million added over the year, the company said.

Netflix’s annual revenue was 25 billion dollars (£18.3 billion), a 24% rise on the previous year, it said in a quarterly letter to shareholders.

Its subscriber numbers mean it is far and away the most popular streaming platform in an increasingly competitive market, with nearest rival Disney+ reaching 86.8 million global subscribers in December.

In its letter to investors, the California-based company shared viewing figures for some of its most popular TV shows and films.

It said The Crown’s recent fourth season was its most successful ever and more than 100 million households have now watched the drama since it launched.

Bridgerton has proved to be ‘immensely popular’, Netflix said, promising more exciting news about the show.

The largest film of the fourth quarter was George Clooney’s The Midnight Sky, Netflix said, with an estimated 72 million households watching the movie in its first four weeks.

Family film We Can Be Heroes was another success, the company said, with a projected 53 million households tuning in during its first four weeks.

And Christmas film Holidate, starring Emma Roberts, was watched by 68 million households in its first month on offer.

Netflix measures a view as any piece of content being watched for at least two minutes, which it considers long enough to indicate the choice was intentional.

Netflix also acknowledged the crowded streaming market, name-checking some of its biggest competitors including the fast-growing Disney+.

‘It’s a great time to be a consumer of entertainment,’ the letter said. ‘There are a wealth of options ranging from linear TV to video gaming to user generated content on YouTube and TikTok.

‘We continue to work hard to grow our small share of screen time against these major competitors.’

Outlining its approach, Netflix said: ‘Our strategy is simple: if we can continue to improve Netflix every day to better delight our members, we can be their first choice for streaming entertainment.

‘This past year is a testament to this approach. Disney+ had a massive first year (87 million paid subscribers!) and we recorded the biggest year of paid membership growth in our history.’

Netflix was founded in 1997 and initially sold and rented DVDs by mail. Its growth rocketed from 2013 after it started investing in its own content.