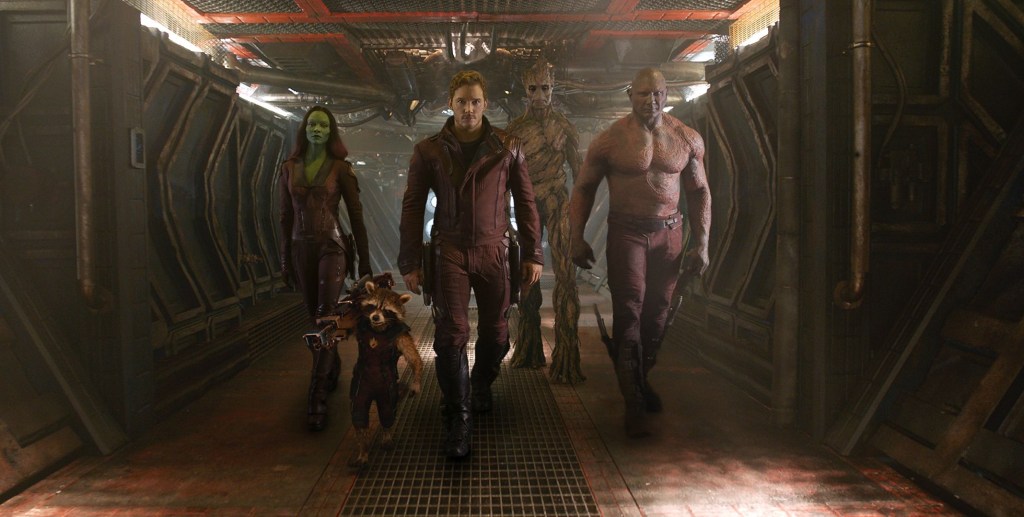 The United States of America has confirmed that the men and women serving in the Space Force will be known as ‘guardians’.

Vice president Mike Pence made the announcement at a ceremony on Friday, marking the first birthday of the newest branch of the US armed forces.

‘Soldiers, sailors, airmen, marines and guardians will be defending our nation for generations to come.’

‘The opportunity to name a force is a momentous responsibility. Guardians is a name with a long history in space operations, tracing back to the original command motto of Air Force Space Command in 1983, ‘Guardians of the High Frontier.’ it said.

‘The name Guardians connects our proud heritage and culture to the important mission we execute 24/7, protecting the people and interest of the US and its allies.

The latin motto semper supra means ‘always above’ and is similar to the ‘semper fidelis’ (‘always faithful’) motto of the US marines.

Naturally, the internet reacted to America creating, quite literally, the guardians of the galaxy.

The Space Force was conceived by the Trump administration and is apparently responsible for a range of crucial space-based U.S. military capabilities, which include everything from satellites enabling the Global Positioning System (GPS) to sensors that help track missile launches.

But critics view its creation as an unnecessary and expensive bureaucratic endeavour, a vanity project that simply strips away work already being done effectively by services like the Air Force.

Democratic Senator Brian Schatz, who is on the Defense Appropriations subcommittee, said in 2018 that the Space Force was a ‘dumb idea.’