Martin Lewis’ advice on Bitcoin: should you buy it? 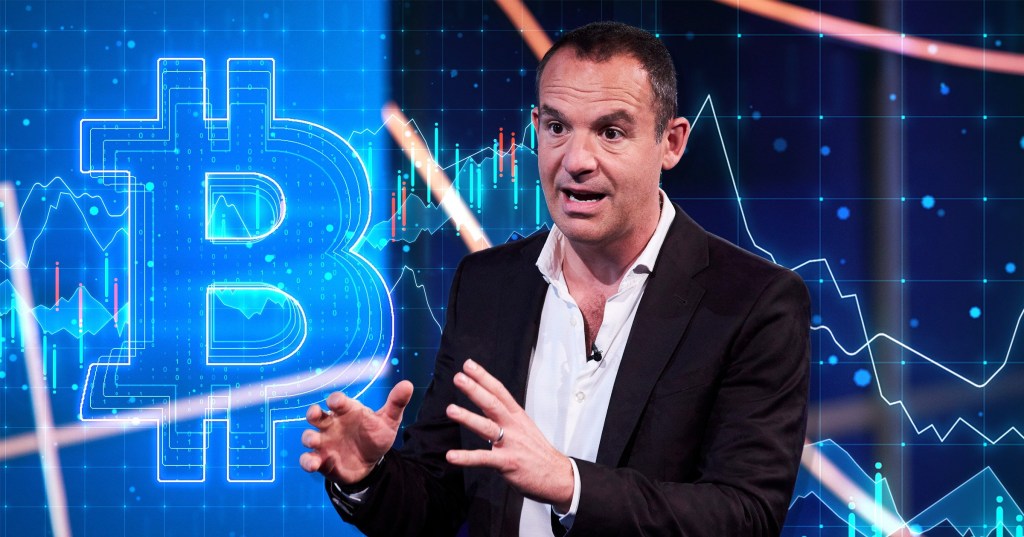 As its value soars, many consumers will be thinking about investing in the cryptocurrency. But financial watchdogs and even some tech billionaires have warned investing in the unregulated digital coin is risky.

Consumer finance expert Martin Lewis recently explained some of the risks to viewers of The Martin Lewis Money Show on ITV. He said the cryptocurrency is extremely volatile, so warned consumers not to invest money they couldn’t afford to lose.

Lewis told viewers in January: ‘The thing about investing—and Bitcoin is an investment—is that prices go up and prices go down. With Bitcoin, they go up massively and they go down massively. And the reason for stressing that so much is that you can make a fortune, but you may lose a fortune.

‘So if you can’t afford to lose the money that you put in, then do not invest in it. It’s a gamble, like all forms of stocks and shares, and all forms of investment and putting money in gold.

‘That’s your choice, but if you do it the right way the investment should work for you, but it doesn’t mean you won’t lose money though.’

He also cautioned that, like any traditional asset, Bitcoin can be stolen.

But consumers are unlikely to be able to use consumer protective services like the Financial Ombudsman Service or the Financial Services Compensation Scheme for cryptocurrencies.

Lewis added that some scammers had fraudulently used his image to promote Bitcoin trading services on Facebook.

He warned consumers planning to invest in the cryptocurrency to ‘be incredibly careful to do your research and go for a legitimate source.’

Some people like the fact that Bitcoin is not controlled by the government or banks.

It was first released in 2009 and its value has fluctuated over the last 12 years.

The value of the cryptocurrency fluctuates all the time in a similar way to more conventional currencies.

MORE : Bitcoin surges as Tesla buys $1.5 billion worth of the cryptocurrency