Man redesigns his iPhone screen to look like MS Paint 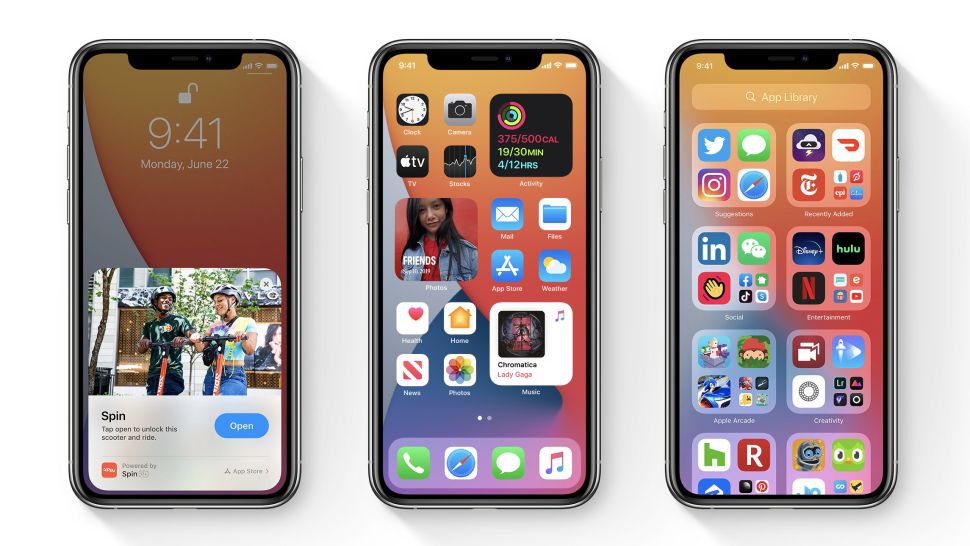 There are a lot of interesting features in the latest version of iOS, not least the ability to edit the app icons through Apple’s Shortcut apps.

Shortcuts in iOS 14 will allow users to create a getaway for any particular application and customise it their own way later.

What if the icons that designers spent hundreds of hours designing on were re-cast as if they’d been done in Microsoft Paint.

Reisenegger told Mashable that the whole process took him about 40-50 minutes, including some time to figure out how to make the custom icons in the first place.

If you’re wondering, he used an Apple Pencil to draw the icons. Right down to the bird that makes up Twitter’s logo.

‘I thought it was quite funny and I’m very glad people seem to appreciate and honour the ancient legacy of MS paint,’ he said.

‘Also, I’m of course very glad to see that it made people smile.’

He has certainly made a lot of people smile – his original tweet has been retweeted over 7,000 times and achieved over 60,000 likes.

And, because rivalry never truly dies, a number of people got in touch over Twitter just to let him know they’ve been able to do that on Android phones for years.