Milky Way captured in mesmerizing detail above the UK 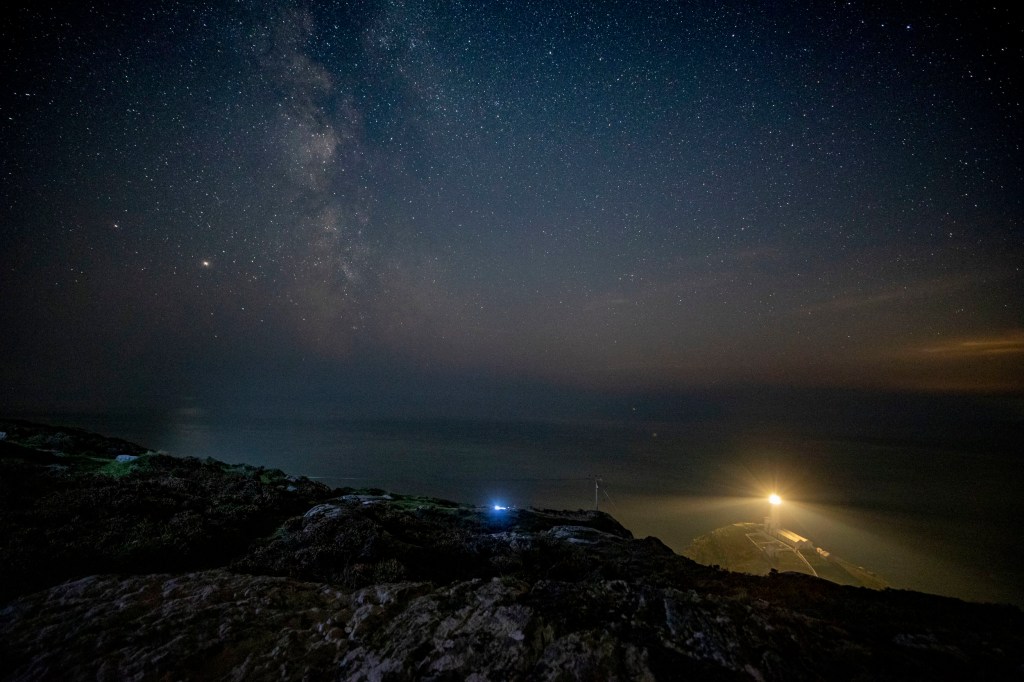 These beautiful images show the trail of stars making up the Milky Way sparkling over the British Isles.

The images have been shared by astrophotographer Peter Byrne as the UK moves into the autumn equinox.

Captured in Anglesey, North Wales, the cosmic shots serve to remind us of the vastness of the galaxy.

‘Our galaxy’s bright core is only visible to those in the northern hemisphere in summer, with September offering virtually the last chance to observe it,’ wrote travel site Travel and Leisure.

‘However, it’s also one of the best times to see it because it’s visible soon after dark above the southwestern horizon.’

The spiral galaxy of the Milky Way is roughly 13.5 billion years old – almost as old as the universe itself.

PrevPreviousHandy iOS feature lets you take a screenshot by tapping the back of your iPhone
NextMan redesigns his iPhone screen to look like MS PaintNext
US Toll Free Phone: +1-855-211-0932 UK Phone: +44-20-3695-1294 AU Phone: +61-2-8417-2372 paul@wighthosting.com
Copyright Wight Hosting
We use cookies to ensure that we give you the best experience on our website. If you continue to use this site we will assume that you are happy with it.Ok