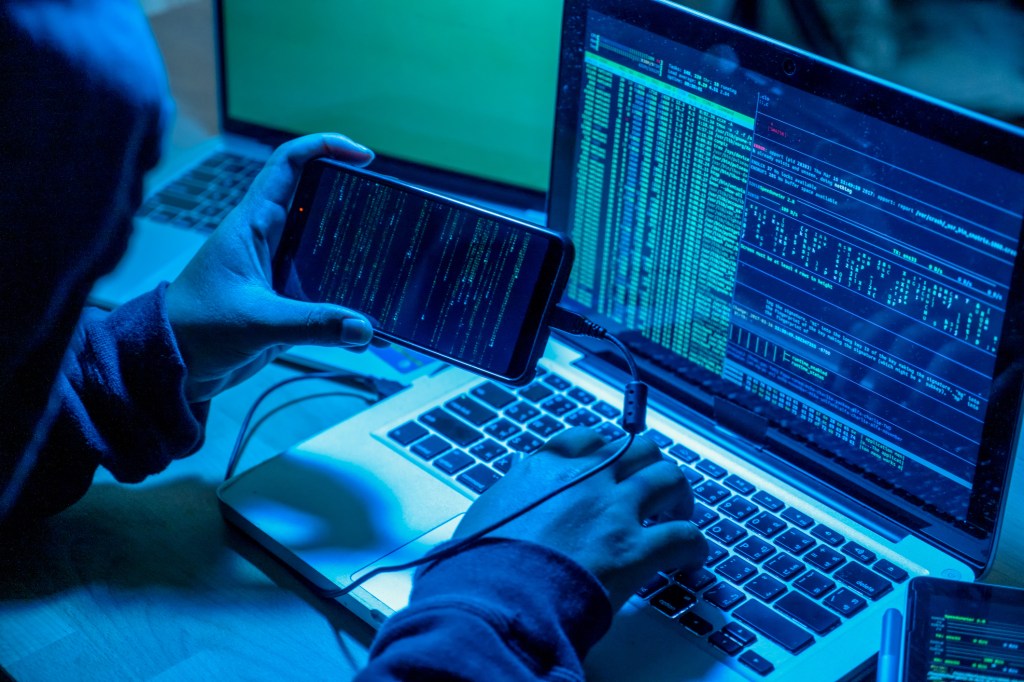 More than £34.5 million in Covid-related fraud and cyber crime has been stolen in the UK since the pandemic began.

Recorded by the UK’s police and Action Fraud team, the activity covers online crime in England, Wales and Northern Ireland.

Additional attacks have also been recorded on Britain’s crucial pandemic response infrastructure, like the NHS, vaccine producers and supply chains.

Just the City of London police alone recorded more than 150 online fraud-related arrests and 2,000 removed websites since the pandemic’s start, along with 416,000 reports of fraud and cyber crime.

The police added that it appears key workers have been specifically targeted, recording at least one case of a man suspected to be advertising fraudulent car insurance specifically to NHS workers.

The spate of online crime seemed to peak around April and May last year, and January of this year, when the national lockdowns were at their strictest.

However, most online crime isn’t recorded, with four in five online fraud cases going unreported, so the true amount of online crime could be far greater.

Seeking to combat the spike in cybercrime, the UK’s cyber security agency has launched a free tool providing people with bespoke advice on how to better protect themselves from online threats.

The service allows users to complete a short survey about their IT habits which will generate a personalised list of recommendations, as part of the government’s Cyber Aware campaign.

It comes amid heightened public concern around cyber attacks, with a poll by the National Cyber Security Centre (NCSC) – a part of GCHQ – suggesting 81% of Britons fear themselves, friends or family falling victim to cyber crime.

One of the most common scams is related to online banking and internet shopping. Fraud related to shopping online spiked by 42% as physical retail stores closed, forcing people online.

Another is attacks via email, with hackers posing as pandemic-related informational sources to trick people into clicking on dangerous links – so called phishing attacks.

These attacks can target both individuals and organisations – one in three charities were victims of an attempted cyber attack during just the first 10 months of the pandemic, according to Ecclesiastical Insurance.

Hackers also took advantage of people unable to date during lockdown, with romance scams increasing by 20% over the past year.

This scam sees people on the look out for relationships conned out of their money, thinking they were sending cash to their prospective partners.

One silver lining of the pandemic, however, has been a fall in computer software service fraud, where hackers offer fake tech support in the hope of stealing credit card details – this form of crime has dropped by 15.5%.

MORE : ‘No evidence’ Russia was successful in stealing vaccine data after hacking labs

PrevPreviousInside the Glasgow lab studying Covid-19 as part of a global research project
NextHow bad for the climate is a Netflix binge-watching habit?Next