How bad for the climate is a Netflix binge-watching habit? 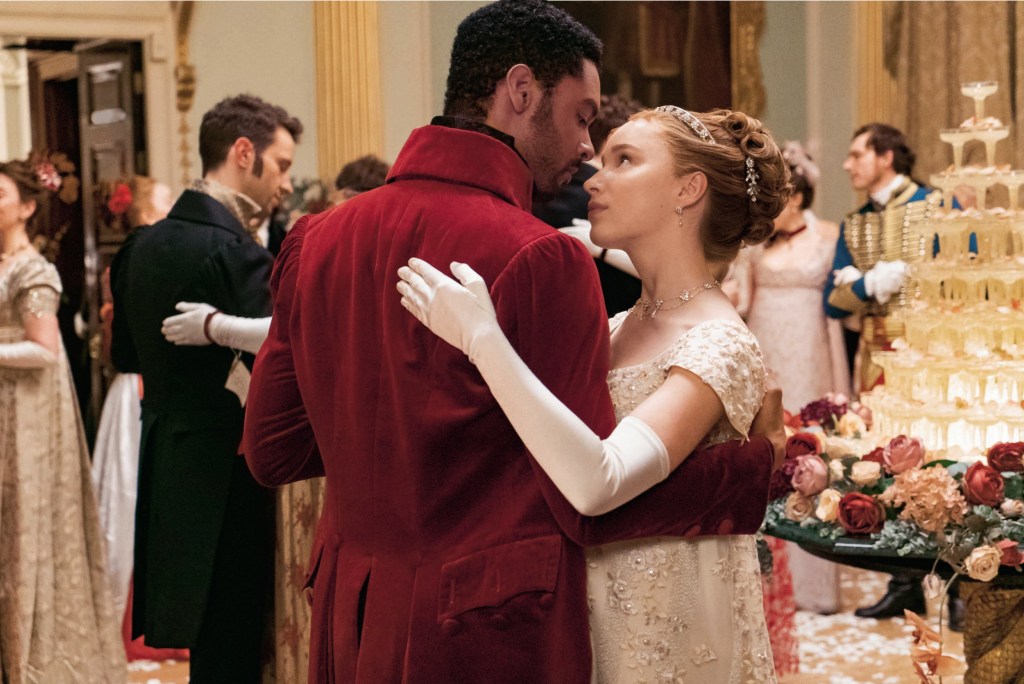 Spending your evenings churning through a season of Bridgerton or The Queen’s Gambit may have wider implications for the climate, scientists have calculated.

Just like online gaming or mining cryptocurrency, the energy it takes to maintain servers and stream the latest TV shows and movies to millions of homes has a knock-on effect for the environment.

Technology companies are making broad plans to try and curb their carbon emissions and Netflix is no different. The streaming giant is set to announce plans to reduce its carbon footprint in the coming weeks.

Netflix is working with a tool developed by scientists from the University of Bristol called DIMPACT, which calculates the energy impact of using the service.

It estimates that an hour’s worth of streaming uses around 100g of ‘CO2 equivalent’ – a catch-all for greenhouse emissions that comprise other gases like methane and nitrogen, not just CO2.

According to Wired, this is about the same as what’s produced by driving a car for a quarter of a mile or running a 1,000W air conditioning unit for 40 minutes.

It may not sound like much, but when you think there are over 200 million people subscribed to Netflix, the numbers add up quickly.

And while it’s easy to zero in on Netflix, the truth is that energy consumption is a climate problem faced by any streaming service.

Video accounts for roughly three-quarters of all the data accessed on the internet, the producers of a BBC programme called Dirty Streaming: The Internet’s Big Secret found last year.

This means that the internet could be using the same amount of electricity as the whole of America in just over a decade’s time.

That’s a problem because the data centres which power our online lives are often powered by fossil fuels, the energy sources blamed for causing climate change.

Professor Ian Bitterlin, a consulting engineer and visiting professor at Leeds University, said the launch of 5G mobile internet will results in another vast ‘avalanche of data use’.

During the documentary, he said: ‘5G will generate much more traffic and demand much more power, which is not good for climate change.’

If you’re concerned about emissions, it’s best to watch shows at home rather than on the move.

‘If you have the choice, watching that video at home as opposed to during your daily commute is a better way,’ he added.

‘In terms of energy consumption, things like autoplay and infinite scrolling, because they keep us engaged, that keeps the data flowing which keeps the energy flowing.’

TechUK has published a long post which questioned the allegations in the BBC’s documentary which you can read by clicking here.

Emma Fryer, associate director of data centres, wrote: ‘While we agree that it is important to keep a close eye on any potential negative consequences of the growth of digital services, this must be based on rigorous analysis, sound policy and informed citizens.

‘It is therefore disappointing that a number of the claims made, or impressions given by the programme were misleading, or simply incorrect.’

MORE : Climate change could lead to six month summers by the end of the century

MORE : Why climate change is a feminist issue