If apps are crashing on your Android phone, here’s how to fix it 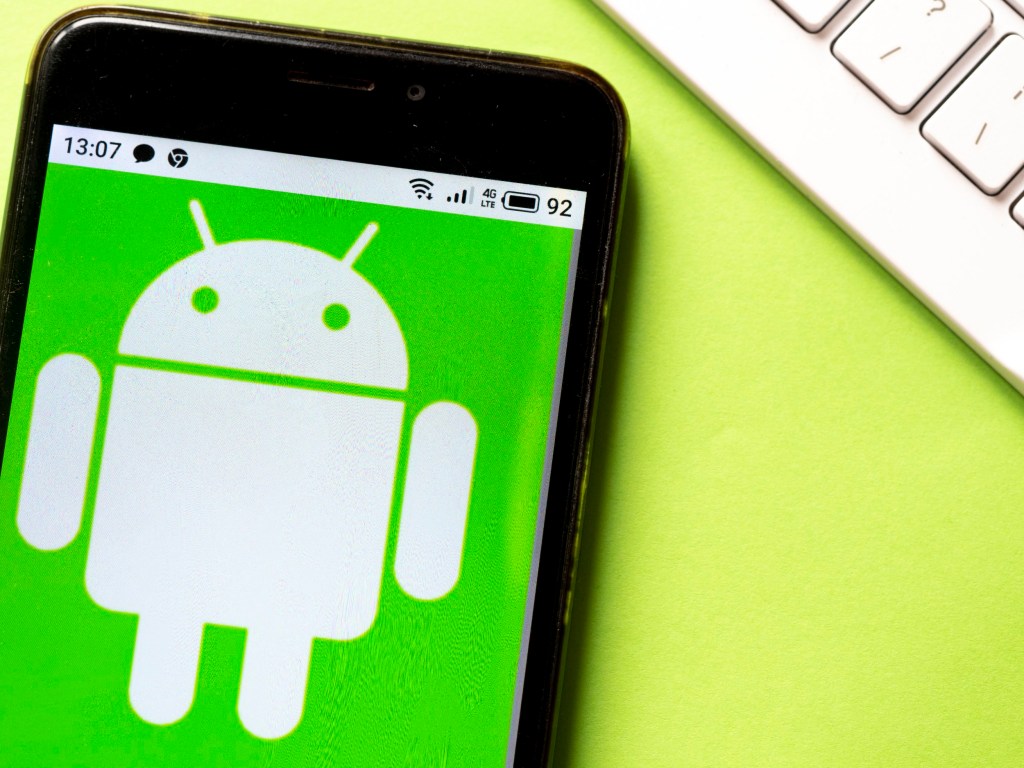 Android users have been reporting problems with apps crashing spontaneously over the last few days.

Problems surfaced on Monday afternoon with popular apps like Gmail that would fail to load on Samsung Galaxy and Pixel devices.

‘We apologize for the inconvenience and thank you for your patience and continued support,’ Google said on its Gmail status dashboard.

‘Please rest assured that system reliability is a top priority at Google, and we are making continuous improvements to make our systems better.’

Google says it has now issued an updated version of WebView that can be manually installed to resolve the problem.

How to stop apps crashing on your Android phone

Follow these steps to install the update and solve the problem:

In some cases, people found that simply uninstalling WebView would solve the problem. Thankfully, that’s no longer needed as the latest update should fix the issue.

PrevPrevious‘We were shaking’: Physics experiment hints at new laws of nature
NextChaos at Reddit as dozens of subreddits made private in protest at siteNext