How to make calls on WhatsApp on desktop and web 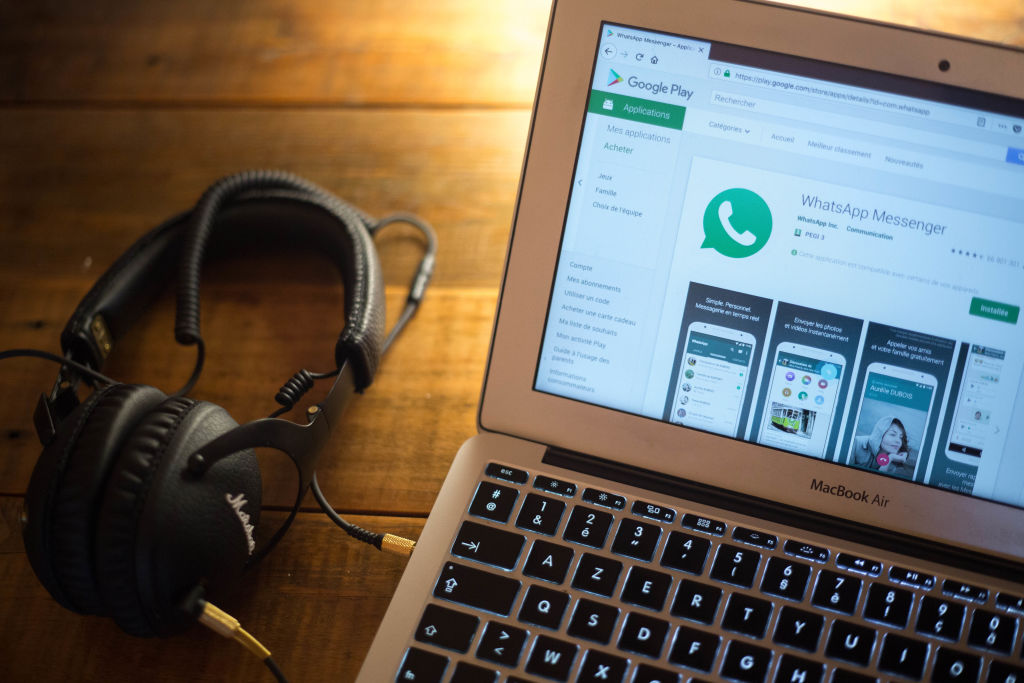 WhatsApp has introduced voice and video calls to its desktop app – meaning encrypted phone conversations are now available from your computer alongside your phone.

The Facebook-owned firm said the update would give people more options for how they could communicate with colleagues, friends and family.

‘Answering on a bigger screen makes it easier to work with colleagues, see your family more clearly on a bigger canvas or free up your hands to move around a room while talking,’ WhatsApp said in a blog post on the update.

But how do you actually make calls on WhatsApp on the computer?

How to make WhatsApp calls on desktop

You can make free voice and video calls to your contacts on WhatsApp Desktop if you have the app installed on your computer.

Can I make WhatsApp calls via the webpage?

Not yet, no. If you head to the WhatsApp web page you’ll only be able to see your text chats, provided your phone is connected nearby – and you’ll be able to send messages via the web page.

But right now, there’s no option to make WhatsApp calls via that page – you’ll need the desktop app for that.

Can I make group calls on WhatsApp on my desktop?

While encrypted one to one calls are possible, group calls aren’t currently available on WhatsApp desktop apps.

For the time being, software like Zoom and Microsoft Teams remain the most popular way to unite your colleagues and family together virtually, so stick to those for now.