How to get five months of Apple Music for free 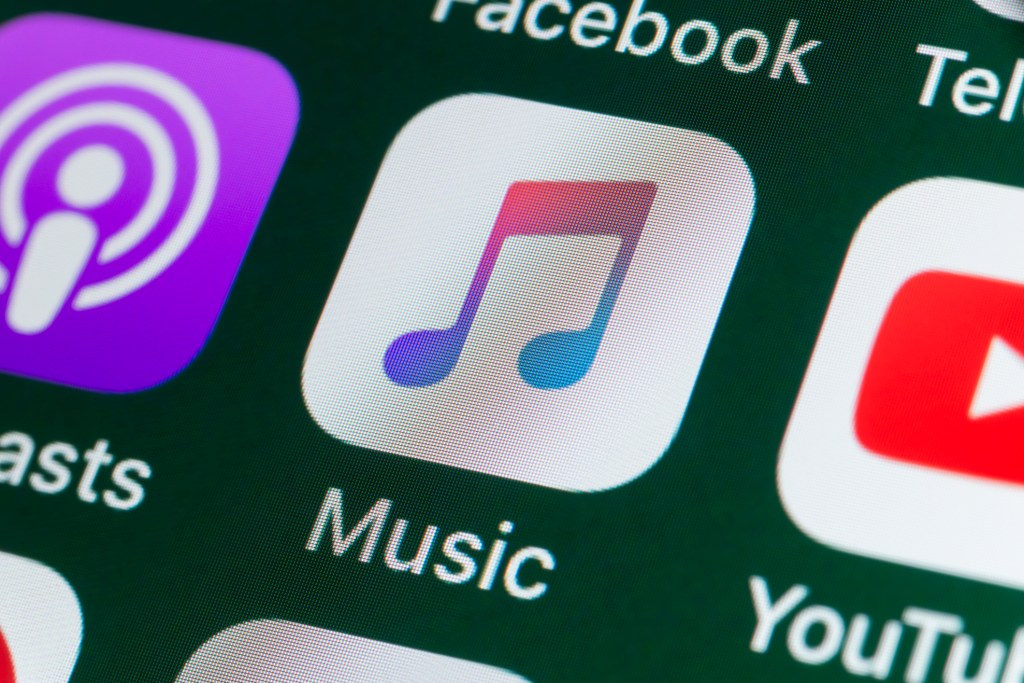 Apple Music has launched a new Super Bowl deal for five months of free music in the US – but you can actually claim it from 43 other countries, including the UK.

But don’t miss out – the deal’s only valid until March 31.

Even if you’ve already got a music service subscription like Spotify or Deezer, Apple Music has a slightly different catalogue, so you could find music that those services are missing.

The first step is installing Shazam, an app that listens to and identifies songs.

The original promotion required users to use the app to identify Dolly Parton’s track ‘5 to 9’ while it played during the Super Bowl.

But you can now access it from this link.

Once you’ve clicked through the instructions, you should be able to access Apple Music for free for five months.

Don’t worry if you missed out on the deal – the regular Apple Music trial is available for three months for free.

If you’re already an Apple Music user, then you won’t be eligible for the deal – the offer is only for new users, so you won’t be able to just cancel your membership to get free music. Bummer.

But if you’ve already used a three-month trial, you should be able to grab an additional two months.

A full price Apple Music membership is £9.99 a month, so a free five months could save you £50.

It’s not the first time Apple has partnered with Shazam for free music offers, so if you miss out this time round there’s a strong chance you might be able to cash in in the future.