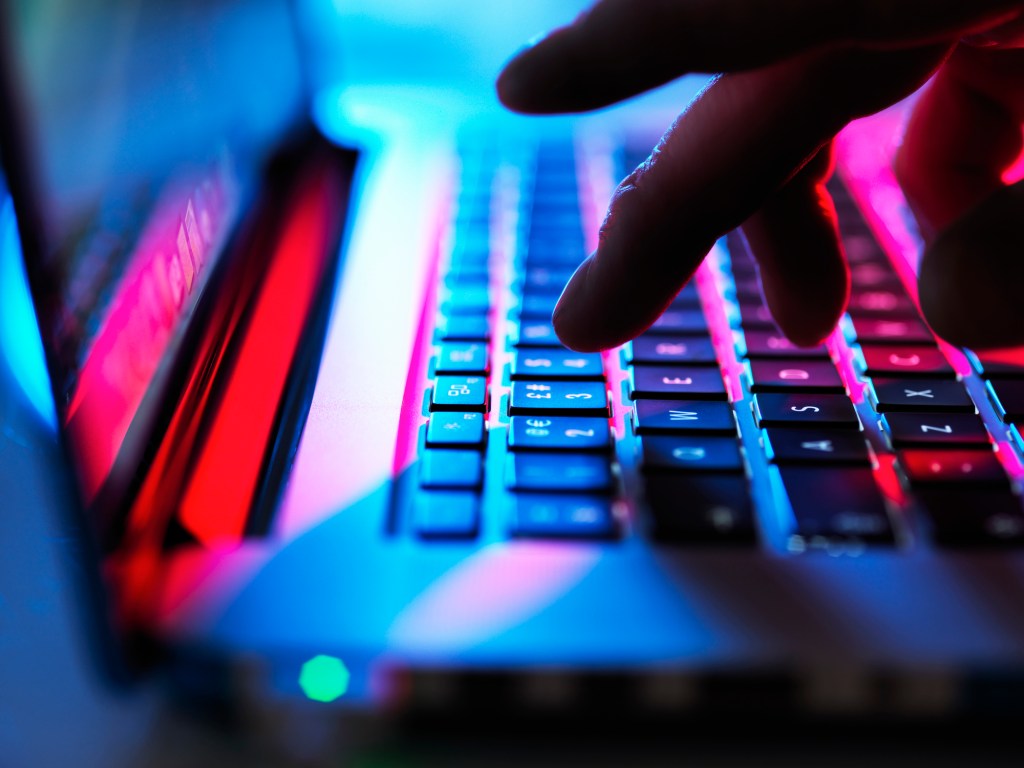 The largest data breach of all time consists of 3 billion user credentials – and it’s more likely than not that your password is in it.

Named the Compilation of All Breaches, or COMB, the leak, as the name suggests, is actually a group of many separate data breaches, combined into one gargantuan file for hackers to look through for unwitting targets.

The dataset contains 3.2 billion email and password combinations, drawn from smaller hacks from companies like Netflix and LinkedIn.

The sheer size of the hack means that most internet users likely have some exposure to the hack.

If you’re still using the same usernames and passwords you’ve used for years, you’re likely at risk from a hacker or cyberattack.

The fastest way to take action is to use a password manager, and reset your passwords to something different for each website or app you use.

If that sounds like too much effort, then resetting your passwords on your most important logins is probably the bare minimum.

To see if your data has been included in the hack, cybersecurity outfit CyberNews has a searchable database to if you’ve been compromised.

Similar websites, like Have I Been Pwned, also exist for checking if your details have been leaked in other cyberattacks.

If you find your account in the breach, or any other breach, there are some other security measures you can take, like using 2-factor authentication for accounts that allow it.

The COMB database is one of the largest collections of hacked user credentials security researchers have seen, with a total of 15.2 billion breached accounts, as well as more than 2.5 billion unique emails.

That includes 117 million LinkedIn accounts that were leaked this year, as well as Netflix login data.

Hackers can use the data not only to break into your accounts, but also to send ‘phishing’ emails that try and trick the user to click on a malicious link.