How can I buy Dogecoin and is the cryptocurrency worth it? 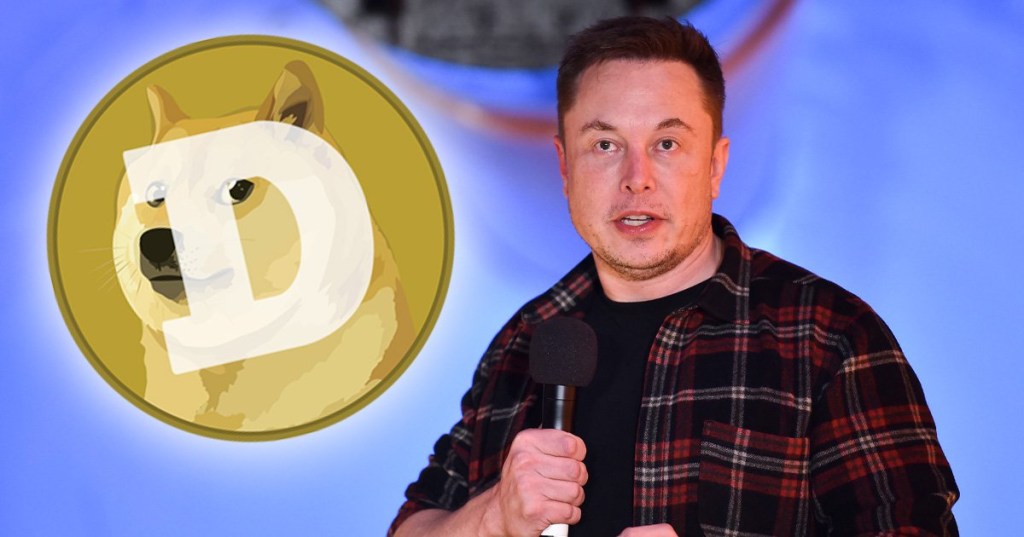 Dogecoin has hit the headlines after the world’s richest man, Elon Musk, referred to it as the ‘people’s crypto’.

The joke cryptocurrency dogecoin was created in 2013 as a light-hearted take on bitcoin.

But in the wake of Reddit retail investors taking on established Wall Street types, the cryptocurrency is rallying.

Musk’s tweet came just two days after he said he was taking a break from Twitter ‘for a while’. Dogecoin jumped to $0.05798 according to data on cryptocurrency website Coindesk.

The Tesla chief’s tweets about certain companies and cryptocurrencies have sent their prices soaring in recent weeks.

When Musk put a ‘#bitcoin’ tag on his Twitter bio last Friday, it sent the most popular cryptocurrency flying. He has since taken the tag off.

As cryptocurrencies started to gain momentum, due to the availability of the underlying technology – blockchain – ‘dogecoin’ was created as a joke.

Everything about the cryptocurrency is designed to appeal to internet culture. The Shiba inu dog that is the face of dogecoin rose to fame after a meme of the breed went viral.

Meanwhile, the crypto lists its creators as Mr Palmer and Shibetoshi Nakamoto – a play on the mysterious creator of Bitcoin, Satoshi Nakamoto.

How can I buy Dogecoin?

It’s worth pointing out that any kind of investment has an inherent risk and that goes double for cryptocurrencies.

Unlike standard currencies, they’re not regulated by any one authority so can be spectacularly volatile.

That being said, if you want to invest, you’ll need to sign up for a digital wallet – basically an online account that lets you buy and sell crypto.

Because it’s more of a joke, doge isn’t listed for sale on all platforms, so you need to hunt about for one that suits your needs. Exmo cryptocurrency exchange is one platform that will let you buy, sell or trade dogecoin.

Many platforms will require you to provide your full name, contact information and proof of ID before allowing you to trade. You will also have to link a bank account for depositing and withdrawing funds.

It’s best advised to set up extra security, such as two-factor authentication, if you do go ahead and set up an account.

Is Dogecoin a good investment?

Dogecoin is the latest ‘meme stock’ that will get a short-term boost for the lolz after Musk gave it publicity and Reddit looks for its next target.

As a long-term investment strategy, we wouldn’t bet on it.