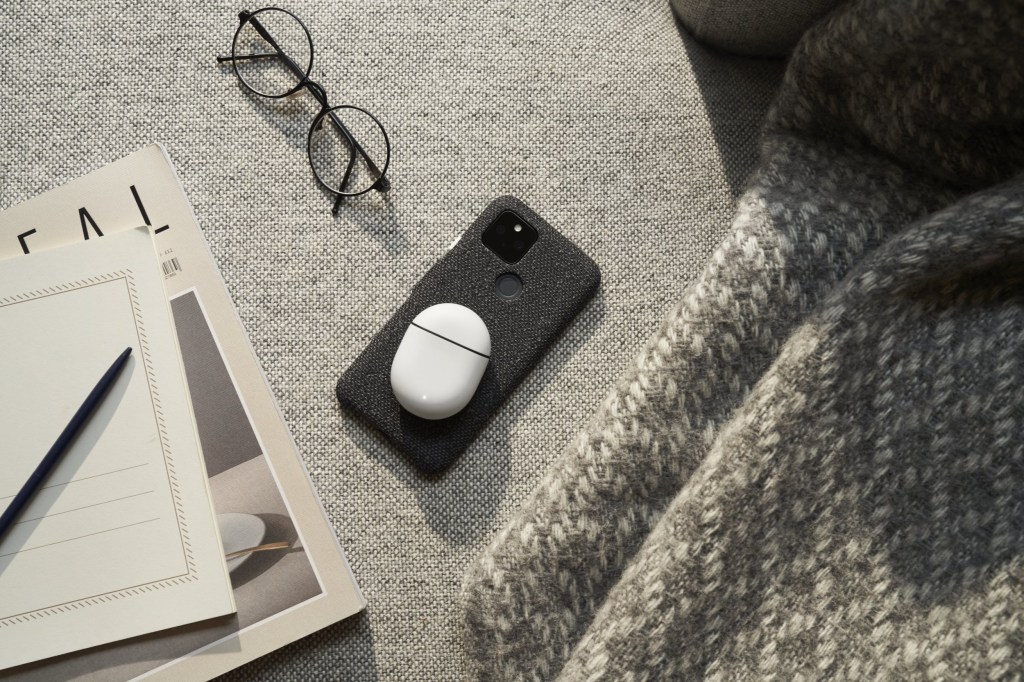 Google is making it possible for smartphone users to measure their heart and respiratory rate simply using the camera.

Pixel owners will be able to check their respiratory health by propping the handset on a stable surface and breathing as normal in front of the camera.

Sensors and advanced computer vision technology will be able to pick up on tiny physical signals, such as chest movements, the tech giant said.

Heart rate can be scanned by placing a finger on the rear-facing camera lens, which can pick up on subtle changes as blood circulates through the fingertip.

However, Google acknowledges that the features are insufficient to act as a medical diagnosis nor to evaluate medical conditions – and should only serve to give people a glimpse of their health and wellness.

The idea behind the development is to give people a chance to observe their health using everyday devices, said Shwetak Patel, director of health technologies at Google Health.

‘With continued advances in hardware and software, sometimes the device that could be most helpful to your health and wellness is already in your pocket,” he said.

‘We developed both features – and completed initial clinical studies to validate them – so they work in a variety of real-world conditions and for as many people as possible.

‘For example, since our heart rate algorithm relies on approximating blood flow from colour changes in someone’s fingertip, it has to account for factors such as lighting, skin tone, age and more in order to work for everyone.’

Both measurements will be added to the Google Fit app for Pixel users from next month, with plans to expand to more Android devices in the future.

PrevPreviousWildlife can feel the acute stress of climate change, research shows
NextHow can I buy Dogecoin and is the cryptocurrency worth it?Next