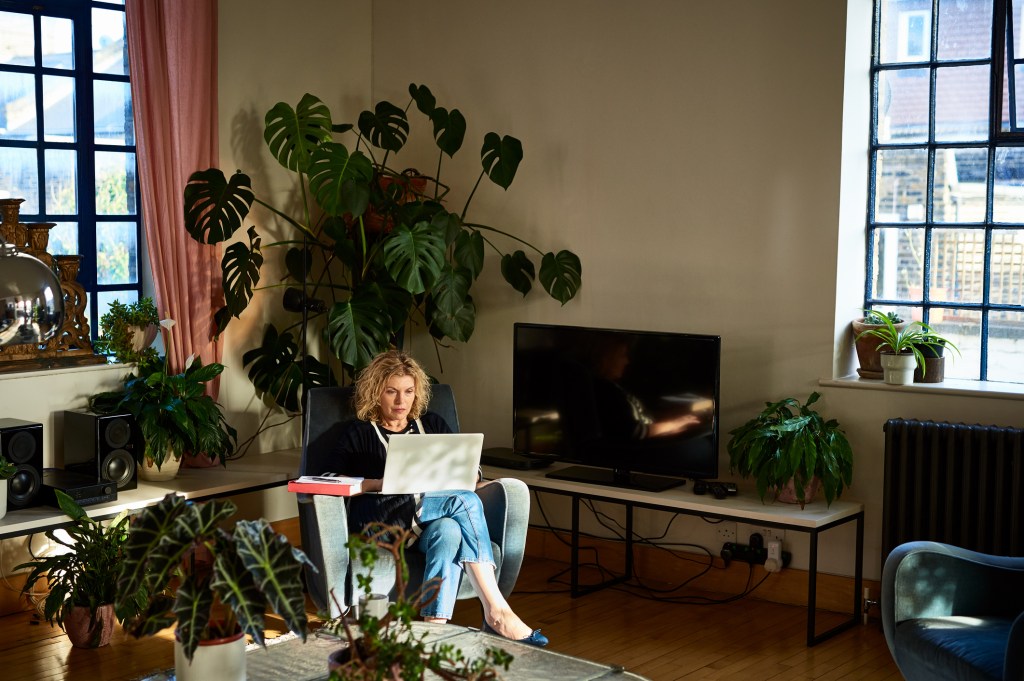 Lockdown restrictions and a spike in home office equipment sales have sparked concerns over the amount of e-waste the UK is producing, according to new research.

The Royal Society of Chemistry (RSC) said that, despite nearly half of people who moved to home working during lockdown investing in new IT equipment, most failed to recycle the now-redundant tech they had.

Its research, which used sales data from electronics retailer Currys PC World, found that 11% of people simply put old technology in the bin and only 13% chose to recycle it.

This is considerably lower than the 48% of people who said they invested in new equipment to help with remote working during lockdown.

The RSC said the influx of new equipment into the home without similar amounts being recycled is creating a growing mountain of e-waste.

It also issued a warning over a rise in the sale of fitness trackers, many of which contain precious elements such as gold, yttrium and indium, or are unrecyclable.

According to the report, sales of fitness trackers are up 45% year on year.

RSC president Professor Tom Welton said: ‘Clearly the coronavirus pandemic caused a rapid change to our work and lifestyle patterns, but a significant unintended consequence we are now facing is a rapid increase to the UK’s already growing e-waste crisis.

‘That nearly as many people are binning their old tech as recycling it is a huge concern.

‘We increasingly think about the sustainability of other items around the home, such as plastics and cardboard packaging.’

‘If we’re to have sustainable technology, we need to start thinking in the same way about our old gadgets, or we risk running out of the elements we need to produce these items while continuing to exacerbate the environmental damage caused by the consumer tech industry.’

A report by MPs on the Environmental Audit Committee (EAC), published in November, said tech giants should be banned from intentionally shortening the lifespan of devices, in a bid to cut down on the 155,000 tonnes of waste electricals which end up in UK household bins every year.

It said tech firms such as Amazon and Apple are ‘dodging their environmental responsibilities’ and failing to help collect, recycle and repair old products.

Prof Welton said: ‘We know chemists are working on the tricky problem of how to separate more critical raw materials from electronic waste for recycling purposes, but we need local recycling infrastructure that enables the waste to be collected first.

‘While we welcome the changes coming in to force at the beginning of January to ensure that retailers operate take-back schemes – an issue highlighted in the Environmental Audit Committee’s report to Government – it’s only possible to extract some of the more common raw materials on a large scale at the end of life. Many precious metals are never recovered.’

PrevPreviousFlash finally dead as Adobe ends support for iconic browser plugin
NextWorkout with tech: Why 5G fitness is a thingNext