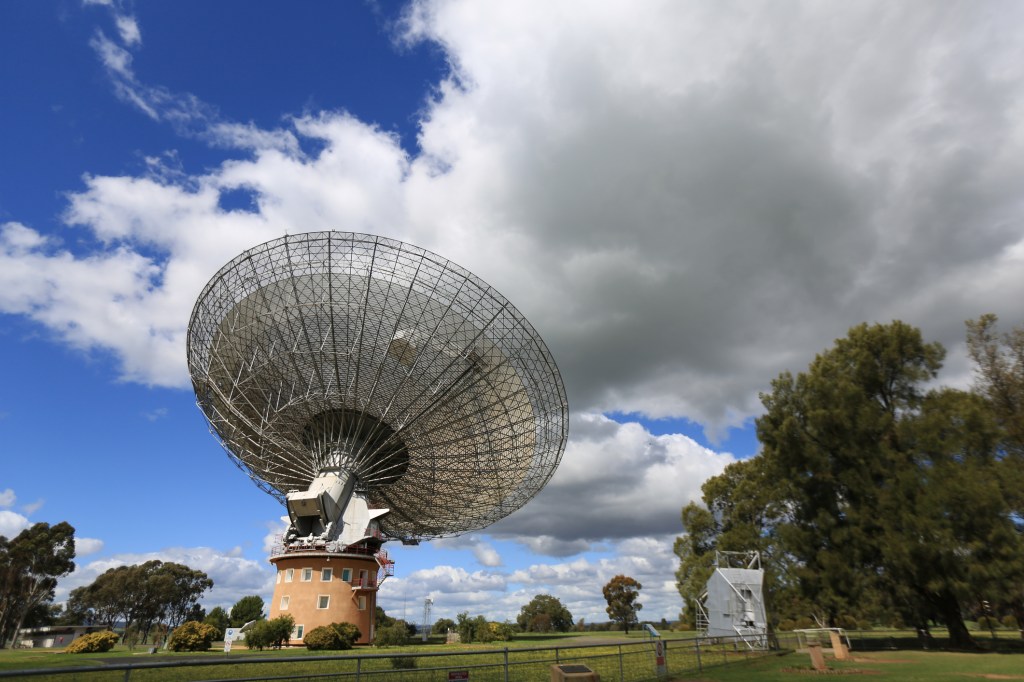 The world’s largest search for aliens has found its first candidate to investigate for potential alien life.

Astronomers from the Breakthrough Listen project, a multimillion pound search of the skies for signals originating from extra-terrestrials, received a strange beam from the Proxima Centauri star last year.

Though the investigation is still in preliminary stages, having passed a round of checks to make sure the signal didn’t come from man-made satellites, it presents one of the strongest candidates for alien life so far.

The narrow beam of radio waves are at a frequency unusual for natural emissions in space, and what looks like a shift in the frequency suggests the beam has come from a planet.

Researches at the Parkes telescope in Australia observed the signal from the direction of Proxima Centauri, our closest star, over 30 hours of observations last year in April and May.

Previous candidates for alien-sourced radio beams have turned out to come from human sources, like a passing satellite or interference from the ground – but the latest beam, named Breakthrough Listen Candidate 1 (BLC1), seems to really have come from outer space.

Scientists from the £70 million Breakthrough Listen are now writing a paper on BLC1, in the hope the scientific community can shed light on the findings.

‘It is the first serious candidate since the “Wow! signal”,’ an anonymous scientists told The Guardian.

The Wow! Signal refers to an unusual radio beam observed in the late 1970s by astronomer Jerry Ehman in Ohio.

The strange radio beam still has yet to be satisfactorily explained by scientists.

In 2015, Russian-Israeli billionaire Yuri Milner launched the ‘Breakthrough Initiatives’, a series of projects with the loose aim of ‘investigating the question of life in the Universe.’

The centrepiece of Milner’s proposal was ‘Breakthrough Listen’, a decade-long, hundred million dollar search for signs of extra-terrestrial life using the world’s most powerful telescopes.

Astronomers working on the project are looking for ‘technosignatures’, clear radio signals that have originated from extra-terrestrial life.

But there have been no conclusive signals so far.

Even BLC1, which has excited scientists in the Search for Extraterretrial Life (SETI) community, has been treated by researchers with caution.

Pete Worden said on Twitter that the team were investigating several unusual signals, the strongest of which are from Proxima Centauri, but that no one is ‘claiming it’s a technosignature.’

BCL1 passed all the normal checks that the Breakthrough Listen team have used to weed out previous candidates, so researchers will now have to run additional checks that they don’t normally use.

A signal from Proxima Centauri is particularly intriguing because of the star’s distance (4.2 light years, closer than any other) and the two planets orbiting it.

Astronomers have speculated that if aliens were to set up an interstellar communication system, they would use planets as nodes, just as mobile phones use base stations to send messages across the world.

If aliens were using interconnected planets to set up messaging systems, we’d expect to find messages from nearby stars that the extraterrestial species had installed technology on.

The results of the BLC1 analysis will be released publicly at some point in the next few months, as researchers rule out interference from man-made sources.