Free films will be hidden inside Google Maps 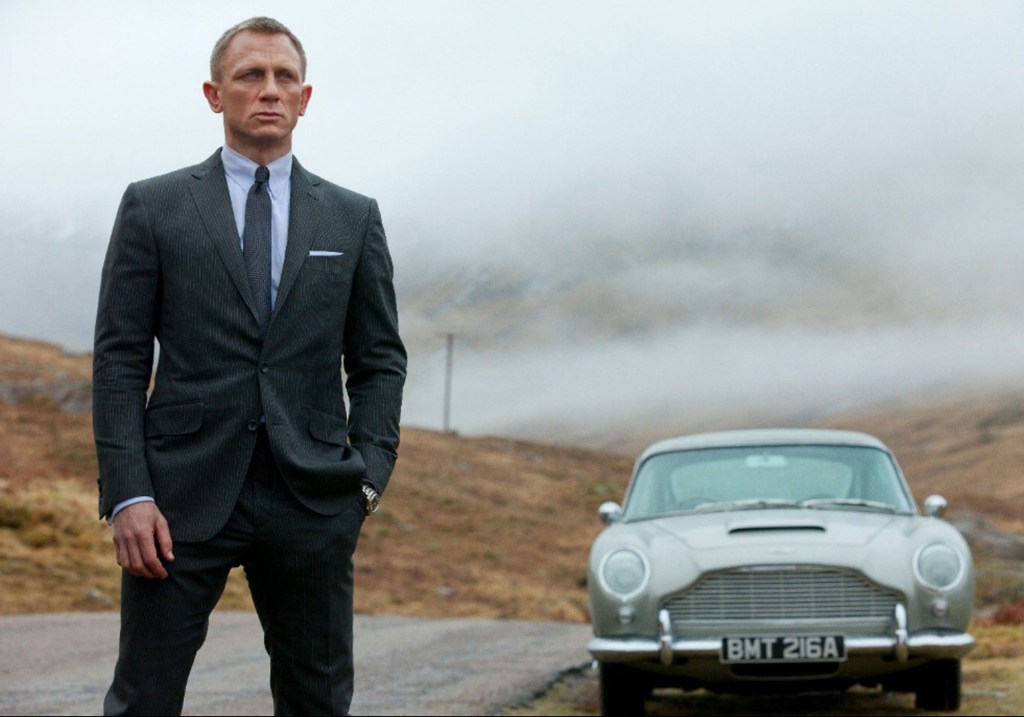 Some of Britain’s most rewatchable and nostalgic movies are being scattered across Google Maps to watch for free in a virtual lockdown Easter egg hunt.

Google is encouraging people to rediscover and download films including Skyfall and Wallace and Gromit: Curse of the Were-Rabbit, in collaboration with the British Film Institute (BFI).

Around 40 of the 50 top rewatchable films from the last 50 years, as chosen by the BFI, will be hidden in UK locations relating to where they were set, discoverable on Google Maps.

Clues will be released ahead of the Google Pixel Presents Mobile Cinema launch at the end of November.

‘These movies are embedded with sensory memories of when we first watched them and whom we watched them with, which are key triggers of nostalgia,’ said Dr Wing Yee Cheung, senior lecturer in psychology and researcher on nostalgia at the University of Winchester.

‘We can take the opportunity during the lockdown to create more positive memories with people in our social bubble for future recollection.’

Google has also revealed that searches for ‘what to watch’ doubled during the first lockdown, and have started rising again in recent weeks as England entered its second lockdown.

‘As we enter another lockdown, we know that people are seeking familiarity; and find comfort in being able to reconnect to stories and characters that they know and love,’ said Soniya Jobanputra, product manager for Google Pixel.

‘Google Pixel Presents Mobile Cinema will allow the nation to rediscover these films from our past and instantly transport themselves, whether they’re on the sofa, in the park, or moving between rooms – Pixel 5G will allow you to download and watch these films instantly.’

PrevPreviousMen – want to improve your sperm quality? Just add nuts
NextWhy the COVID-19 vaccine may not mean the end of the pandemicNext