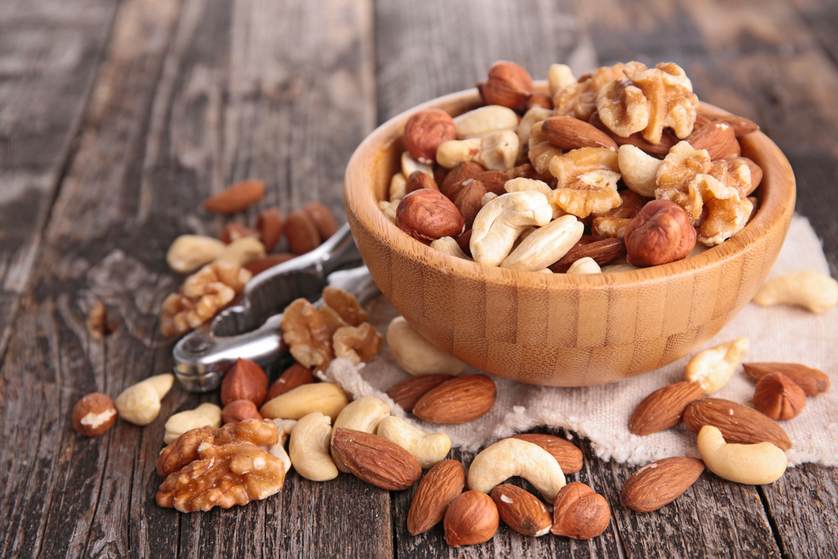 Staying fit and healthy isn’t just a precursor to a long and happy life, it can also have a dramatic impact on a man’s ability to have kids.

Researchers in Spain have published a new study suggesting that adding nuts to a healthy diet can have a dramatic impact on sperm quality.

The team, from Universitat Rovira i Virgili in Spain, say that consuming tree nuts like almonds, hazelnuts and walnuts affects methylation – the biochemical process human DNA goes through.

DNA methylation has an impact on certain genes throughout the body. For example, it may stop tumor-causing genes from turning themselves on and causing cancer.

The study examined 72 healthy, non-smoking men for a period of 14 weeks. Forty-eight of the participants added nuts to their diet, while the other twenty four acted as a control group.

The results reveal that including tree nuts in a man’s diet dramatically improves sperm count, viability, motility, and morphology.

The scientists noted that the methylation in 36 genomic regions linked to sperm DNA had been significantly altered in the participants eating nuts during the experiment.

‘This work demonstrates that there are some sensitive regions of the sperm epigenome that respond to diet, and which can result in changes in sperm and in its ability to fertilize,’ said Albert Salas-Huetos, the study’s first author in a press release.

So if you’re concerned at all about your sperm quality, perhaps throw a few almonds or hazelnuts into whatever you’re planning for dinner tonight.

The study has been published in the journal Andrology.