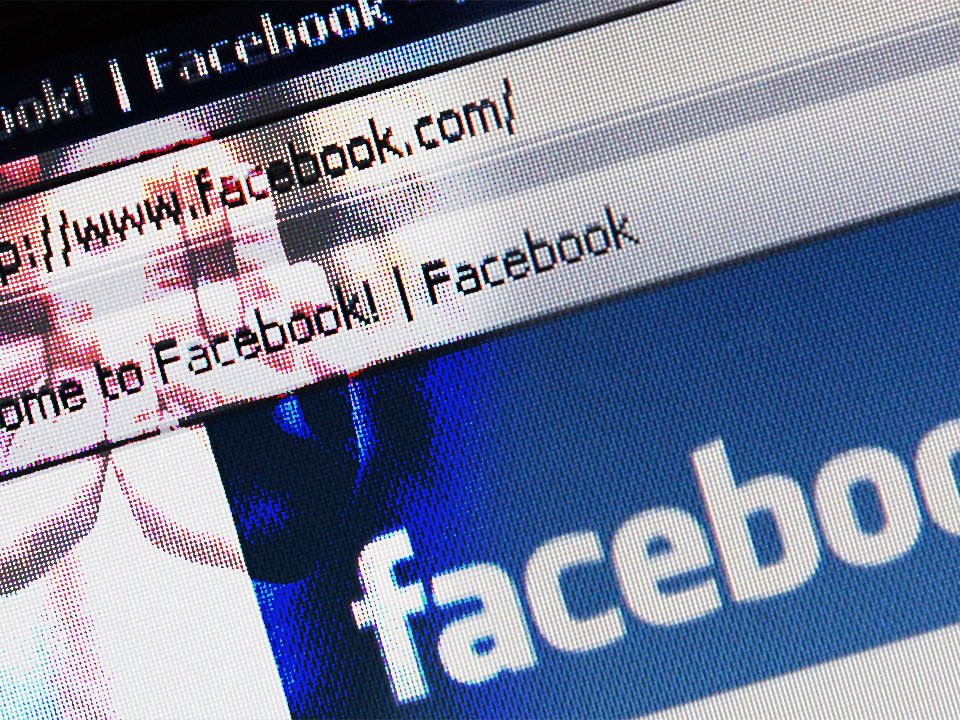 The social media giant said users could go through this system once they had ‘exhausted the company’s appeal process’.

It has the ability to overrule Facebook’s verdict on matters and can also be referred to by the social network itself on significant and difficult cases.

Former editor-in-chief of The Guardian, Alan Rusbridger, is among the 20 board members.

‘Today we’re announcing an important milestone in the progress of the Oversight Board,’ the independent body said.

‘From today, if your content is removed from Facebook or Instagram and you have exhausted the company’s appeal process, you can challenge this decision by appealing to the Oversight Board.’

‘Similarly, Facebook can now refer cases for a decision about whether content should remain up or come down.

‘In the coming months you will also be able to appeal to the Board about content you want Facebook to remove.

‘All decisions on cases taken by the Oversight Board will be binding on the company.’

The board says it expects to decide on each case, and for Facebook to have acted on their decision, ‘within a maximum of 90 days’.

PrevPreviousThis ‘nearly indestructible’ beetle can survive being run over by a car
NextSmart cows, printed dinners and vertical farms: How 5G is changing the food industryNext