Chinese official suggests the US started the coronavirus pandemic 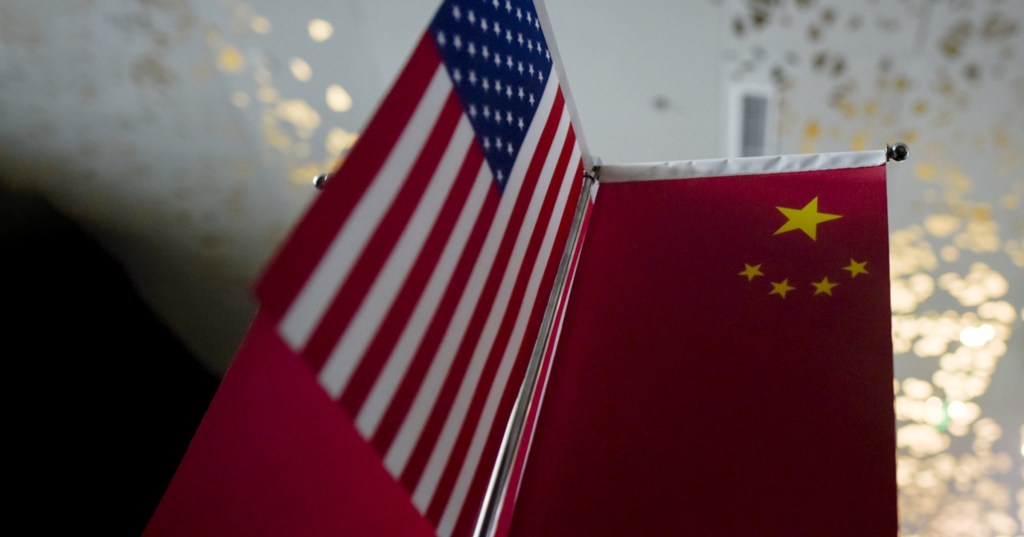 A spokesperson for the Chinese foreign ministry has suggested that the United States may be to blame for the worldwide coronavirus pandemic.

The suggestion, posted on the Chinese social media site Weibo, seems to be a response to parting words from the Trump administration’s Secretary of State, Mike Pompeo.

Before leaving office, Pompeo repeated the conspiracy theory the pandemic had been started through an accident at a laboratory in Wuhan. He urged the World Health Organisation (WHO) to investigate the matter further.

Two days after President Biden’s inauguration, Chinese officials appeared to start pushing a conspiracy theory of their own.

During a press conference on January 18, Chinese official Hua Chunying suggested the US should open Fort Detrick to investigators.

The army installation in Maryland is the focal point for the US military’s biological weapons research and has been known to study pathogens like Ebola and smallpox.

‘I’d like to stress that if the United States truly respects facts, it should open the biological lab at Fort Detrick, give more transparency to issues like its 200-plus overseas bio-labs, invite WHO experts to conduct origin-tracing in the United States, and respond to the concerns from the international community with real actions,’ Chunying said, according to Quartz.

Following the statements, the conspiracy theory that the US was responsible for Covid began gaining ground on Weibo.

Despite the conspiracy theories swirling around both English and Chinese social media, there is broad consensus the coronavirus spread from animals to humans before the Wuhan outbreak.

China has faced criticism from the international community for delaying measures that could have reduced the spread of the virus and a lack of transparency over its handling of the outbreak.

The country initially blocked a team of WHO investigators from entering on a mission to discover the source of the virus.

The Chinese foreign ministry said discussions were ongoing over ‘the specific date and specific arrangement of the expert group’s visit’ – despite confirming six months ago Chinese officials had granted permission for the visit.

On that matter, Chunying said: ‘The issue of origin-tracing is incredibly complicated.

‘To ensure the work of the international expert team in China goes smoothly, we have to carry out necessary procedures and make relevant arrangements.

She added that the country is ‘doing its best to create good conditions for the international expert group to come to China’.

The first cases of Covid-19 were discovered in a wet market in Wuhan, although the exact source of the virus remains unknown.

The team of scientists – which include experts from the UK, Australia, Denmark and Japan – intends to work with China to investigate how the virus jumped from animals to humans.

However, the WHO has warned that this is ‘a riddle that can take years to solve’ and patient zero may never be found.

PrevPreviousWhat does getting ratioed mean on Twitter and TikTok?
NextScientists spot ‘one-in-a-million’ super-Earth in the depths of spaceNext